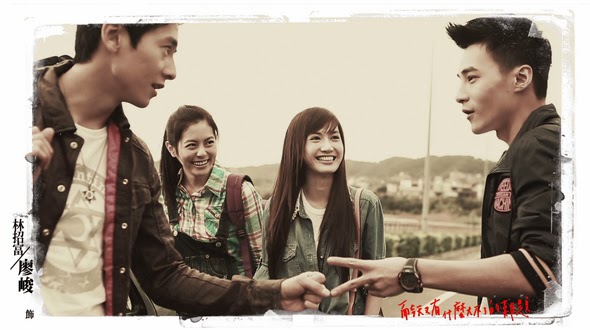 The final part of my recent TW drama foray is the popular In a Good Way. Frankly, I was pretty underwhelmed, and truly the standards in drama-making in TW have slipped considerably over the past few years. It doesn't feature the typical exaggerations, but instead is filled with cheesy dialog and a painfully slow pace. I was horribly bored by the opening episodes, and would much rather spend my time on zippier, better-produced K-dramas. 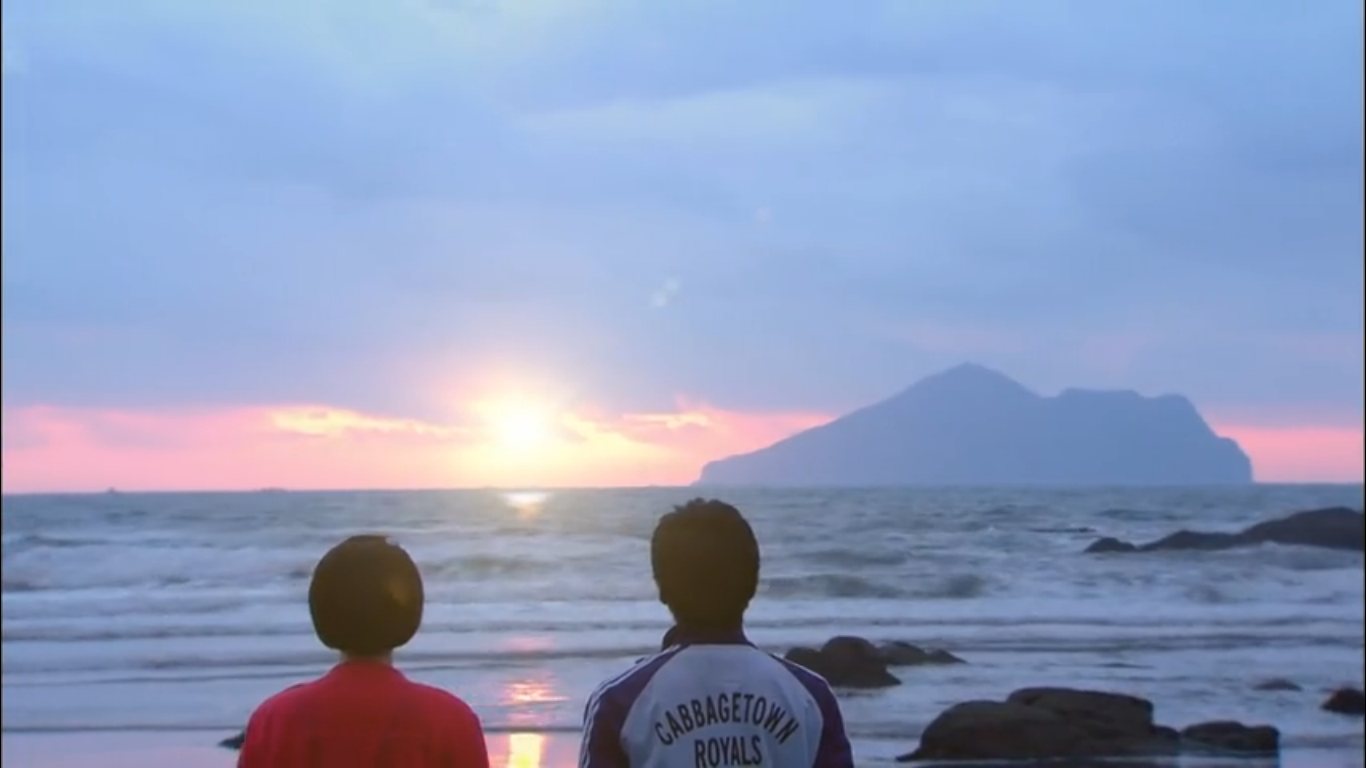 This is admittedly the best of the three Taiwan shows (despite not featuring Chris), but suffers from a lack of a discernible hook and a rather idiotic heroine. I can understand Lego Li's sudden appeal, since he gets to play a perfectly understanding, athletic hero. Kristen is pretty underwhelming though, and I think her performance actually adds a layer of stupidity to Jia En's character. It was only after I watched the BTS videos that I pinpointed the reason - it's the way she talks. Nothing against her overbite, which is cute and all, but it results in a slurry way of speaking, which paired with her high-pitch comes across as ditzy. 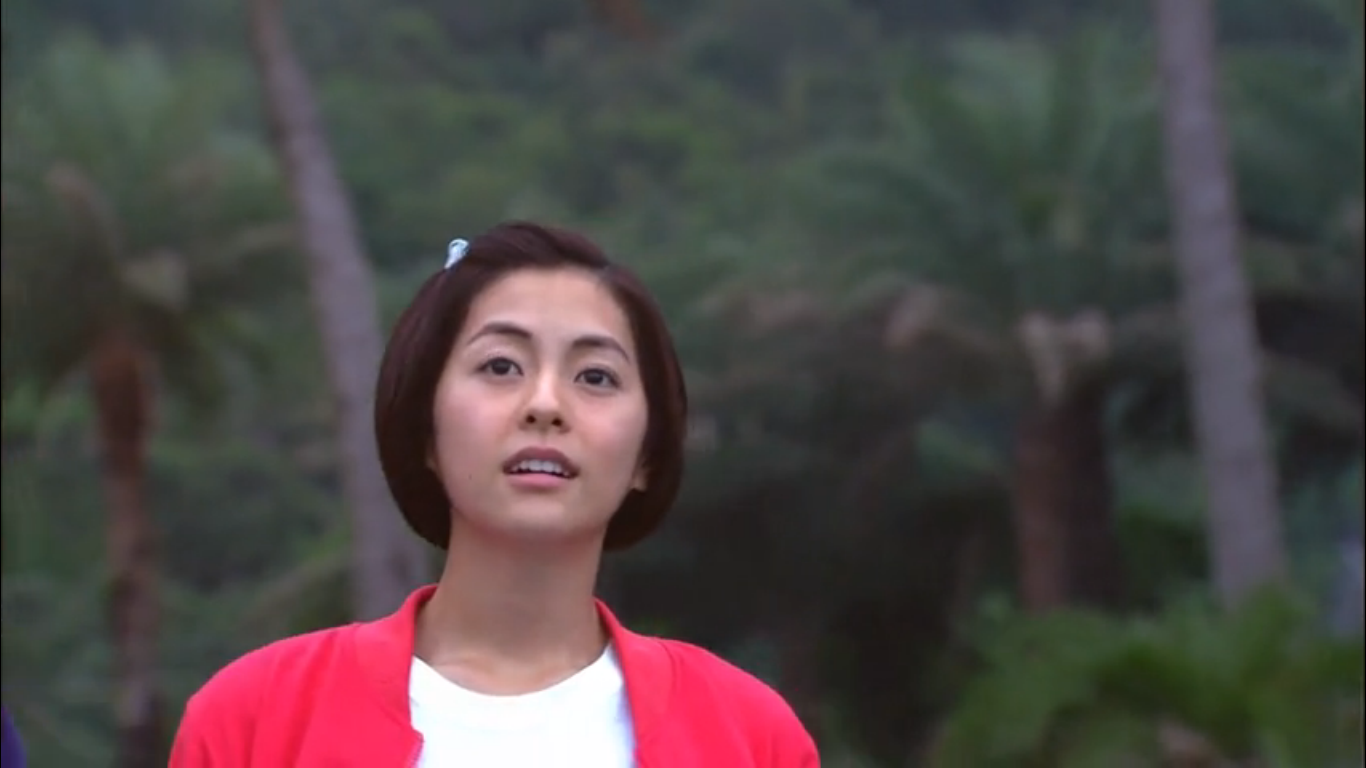 It doesn't help that Jia En is written with complete wide-eyed idealism and lack of sense. She's not outright annoying, but she's clearly not the brightest bulb, and I don't have the patience at this time to try and watch her grow up. Also, who else is confused by her hair in these early episodes? It's clearly a result of them taking Kristen's long hair and trying to fold it into itself to present a shorter hairdo without necessitating a cut. Honestly, they should have gone with a wig. I was confused as to whether the character is purposely doing that to her hair or is just supposed to have short hair. It's also one of the ugliest hairdos of the year. 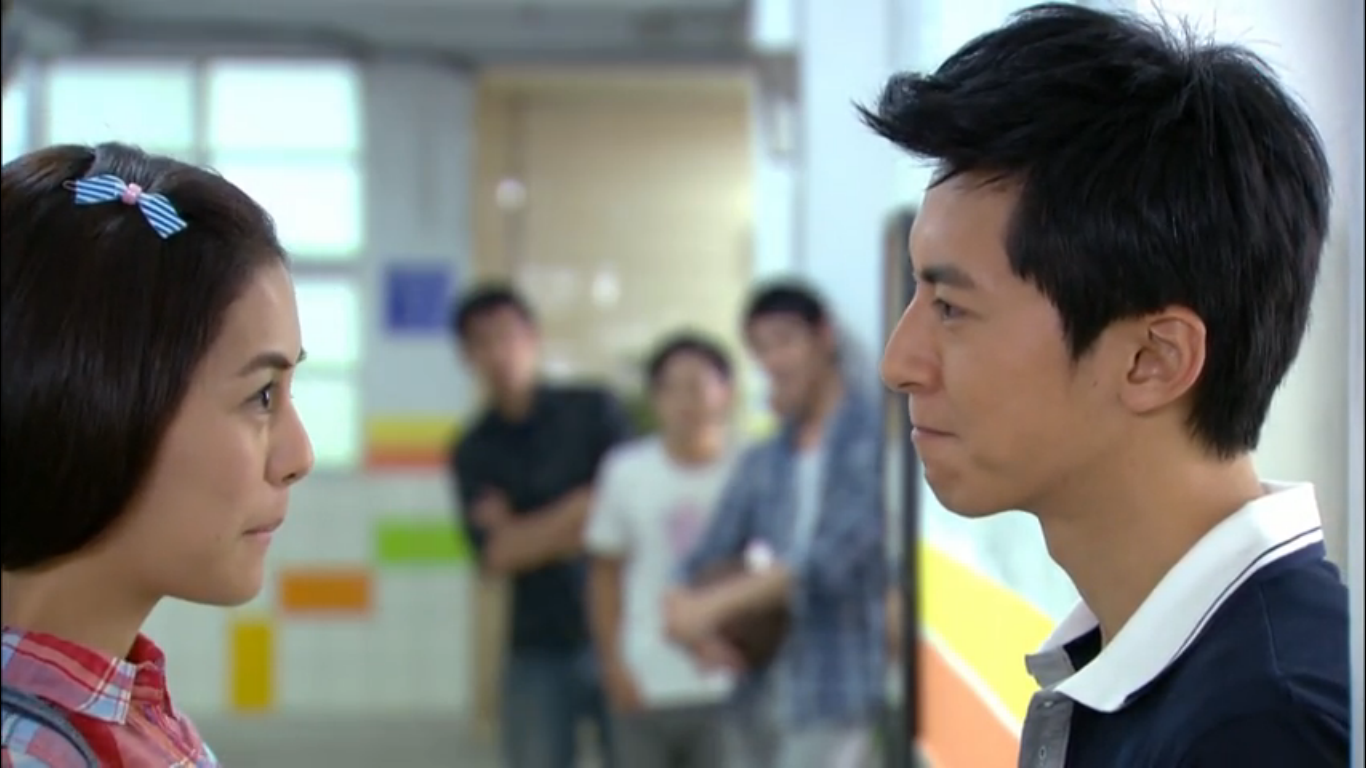 The side characters right now are also unimpressive, and frankly they all seem a bit too old to be portraying college students. Also not liking the soundtrack, which just isn't my style. The leads' chemistry was barely perceptible to me, and seemed to only be coming from Lego's side. I can kind of see its appeal as it piggybacks on the recent 90s obsession and a predictable future romance, but for me at this point it's not offering much in return for my time.
Email Post
Labels: dramas Early Impressions Taiwan