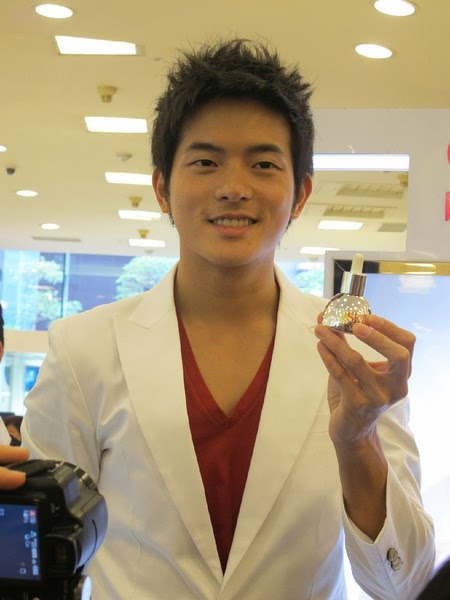 It all started with The Fierce Wife, which reminded me of just how much I missed Taiwan dramas and their music. That show also landed me with a major soft spot for Chris Wang, so I proceeded to track down some of his other dramas to fulfill the desire to see him onscreen. Unfortunately, most of these ended up as duds, because as great as Taiwan dramas can be, they also seem to feature the most annoying heroines possible. This is especially true in the campy rom-com genre, where somehow it's ok for the ladies to be psychotic, rude, and whiny while the men remain perfect and sane.

I'm going to do a series of initial reviews on the TW dramas I did look into, starting with Inborn Love. In pretty much all of these dramas to follow I have a bone to pick with the leading lady, and literally debated internally with myself on if watching the perfect guy was worth suffering through the annoyance of the shrill women. Unfortunately, the annoyance ultimately won out - in today's day of near-perfect K-dramas, there's no sense in wasting hours on such low-quality offerings. 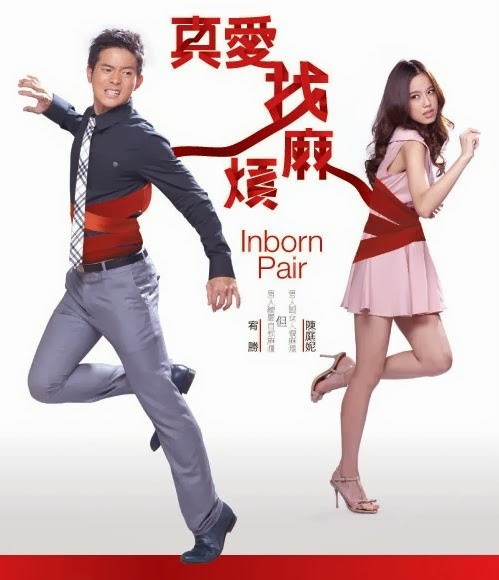 Clearly I didn't make it very far in this, and even though I thought the premise was cute, I couldn't get behind the leading lady and the story was draggy (no surprise given the high episode count). Chris is quite adorable here, but I was irritated by Annie's typical bratty girl. Episode 1 starts out with this cute montage of how the guy has the career and is looking for love, while the girl wants a career instead of love. It then devolves into this series of "fateful" interactions, featuring the two of them bickering (of course) at each other over a misunderstanding about her identity. The episode ends with Chris failing to return her test ID tag, which she rather stupidly dropped in his car. She then proceeds to mope about with her parents, and after the shrill previews for episode 2 I decided to go ahead and drop this.

I really don't find Annie Chen appealing, especially not in what I saw of this role. She's pretty much the epitome of a fakely pretty and screechy leading lady. I don't mean fake as in plastic surgery, but rather in the fact that all Taiwan actresses have the same look - naturally ginormous eyes, white as snow skin, stick skinny, etc. Does not undergoing the knife make up for the industry's major discrimination for only one type of look? Anyways, I'm weary of it, and it's made worse when all of them have the same high-pitched shrill and overacting tendencies (which Annie does in fair measure here).