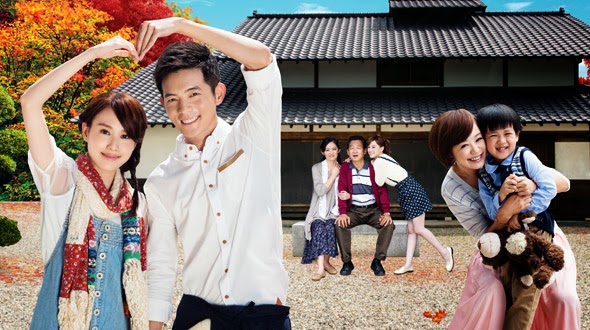 Part two of my Watching TW Dramas covers a more recent Chris Wang drama, Love Family, which is a fairly standard family drama, meaning multiple episodes and a fairly slow plot. I admit to not getting very far into this, and generally it suffers from all of the same issues I discussed in Part One. At least Chris looks good still.

I stuck around this a bit longer, because I liked the low-key, oddball humor of the show. But again, the huge episode count and frankly one-dimensional characterizations across the board ultimately overweighed my initial goodwill. Chris plays a super naive chaebol, who dreams of finding his "little angel," who's basically this girl who handed him a handkerchief when he was about 10. The premise already is pretty ridiculous, but that's true of everything about this show. He and his cute bodyguard end up working at the inn where the girl lives, and he tries to figure out which of the three sisters is his angel. Obviously it's going to be our main lead, eldest sister played by Serena Fang, but in the meantime he thinks it's the second sister, and is crushed when it turns out she's already married with a kid. But he decides to continue working at the inn thanks to Mom's goodwill, and at that point I dropped.

My main qualm with the show wasn't even the bad characterizations, but the snail-paced plot and this layer of frustrating non-reality to everything. The final scene I watched featured the two guys pretending that they live in this house that they don't, and continually making up lies as one of the girls (can't remember if she's a sister) basically behaves like a crazy stalker and demands to see every part of the house and cook for them. Wait, so why couldn't the guys just say no to her weird requests? The entire story is built off these flimsy excuses for character motivation, and in the end I felt like my brain was literally getting suffocated by the absolute buffoonery. As for the heroine here, as you might expect, she's nowhere near as good as Chris. She had probably one of the worst starts of any leading lady I've ever seen, and I'm sure a good chunk of people dropped the show once she appeared on the screen. Their meeting features the classic "bumped into each other" scene, followed with her being a psychotic bitch and blaming the whole incident on him (even though she ran into him). She then proceeds to demonstrate her penny-pinching ways (always gotta have that!) by participating in this carry-home ramen competition, which requires her to be piggybacked by him while he carries three cases of ramen. Seriously, I felt so bad for Chris - the filming required him to not only do this crazy scene but also one with him squatting under the sun for hours picking up bugs. He better not suffer skin/body damage from this horrible drama. 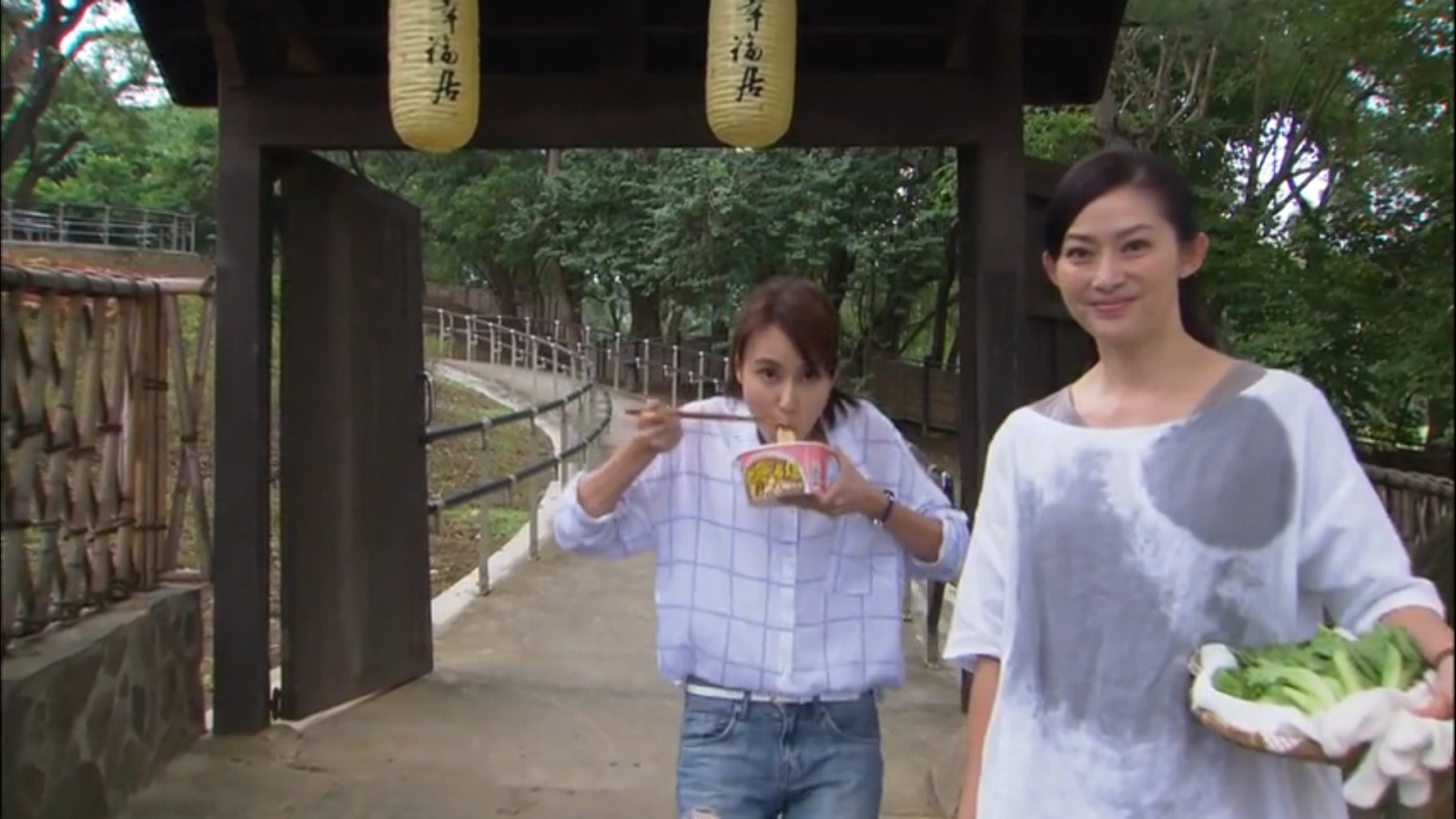 If it helps, the heroine calms down a little after episode 1. She's still unappealingly mean, but the boss dynamic helps trim it down to a tolerable level. Serena is about as typical a Taiwan actress as you can get, and while she's not terrible, she's also not adding anything to the role. The bigger problem is that she and Chris so far have zero chemistry. I actually prefer him with second sister, and kind of wanted to see if they would give him a shot with her. But since we all know who the endgame is, I think I'll save myself the hours.

I can't stand her mom or dad by the way, who are completely stock characters with zero depth. Mom is unerringly nice, while dad is a grumpster who only likes his daughter (I also hate that actor, who has played one too many idiot dads for me to take seriously).