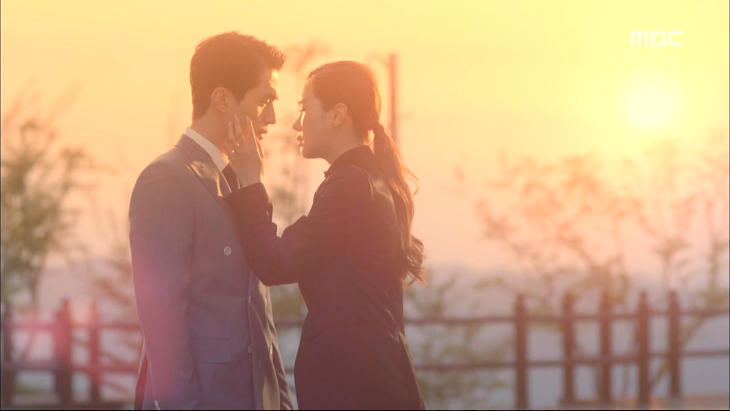 This show is complete crack at this point. I can't even - the feels, the fauxcest, the incredible chemistry - everything's perfect. I think I like Lee Dong Wook and Lee Da Hae better here than in My Girl, because there's so many more stakes embedded in the premise and their interactions are tinged with this layer of forbidden longing that makes everything so much better. I'm even glad this is a longer show, because that'll really allow it to milk the multiple layers of conflict.

The show does take its sweet time in getting to the good stuff, but now that we're here I'm not complaining. I'm even somewhat invested now in the stakes of building the hotel, as well as our wigged-ahjusshi villain. 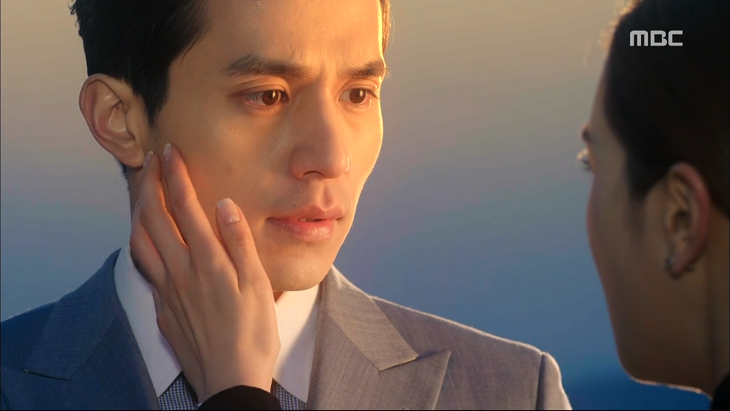 But the focal point is definitely our two leads, who currently play two potential siblings. She doesn't know, but he knows, and it's so deliciously heartrending to watch him stare and turn her down with such pained longing. I mentioned before that I though Jayden was a bit of a stiff mop, but now that we're seeing the character's inner thoughts, I'm fascinated in watching his development as well. 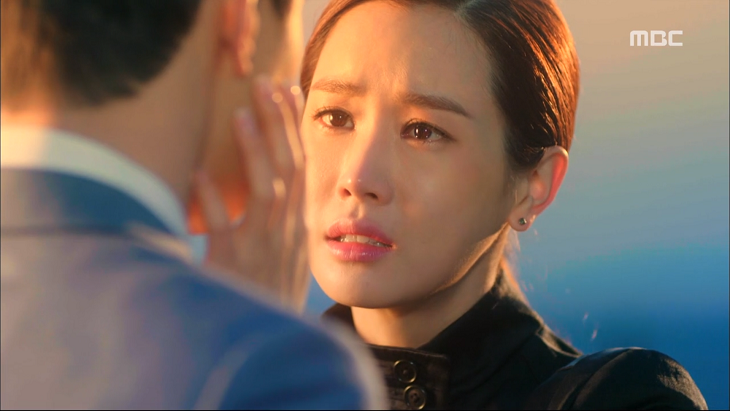 I'm quite positive that they're not actually related - seems like Lee Da Hae's character was adopted if the clam allergy test is to be believed. But I'm glad the story is holding onto this premise, because we get to watch Jayden struggle with the rise of non-sibling emotions for his supposed sister. Our heroine seems unfortunately a bit less complex than the initial episodes indicated, but I have hope that she'll mature in time. Additionally, it's refreshing to get a leading lady who's the first to realize her feelings, and who isn't afraid to make a move on them (albeit not knowing he's her brother...) 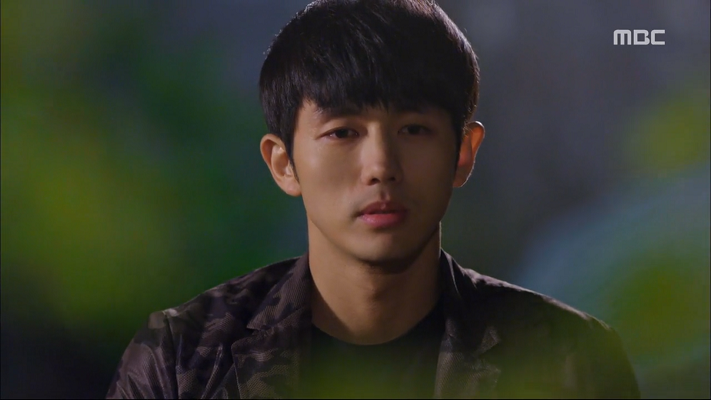 I'm still a fan of our pitiful puppy second-lead, because he's truly a gem of a character. Rather than hanging on pathetically as second-leads are wont to do (which is what our second-lead lady is currently doing), he's quick to recognize her feelings, and even goes so far as to tell off Jayden for refusing to act on his obvious affection for her. Stellar guy, but at this point can't hold a candle to the chemistry that's ignited between our main pair. 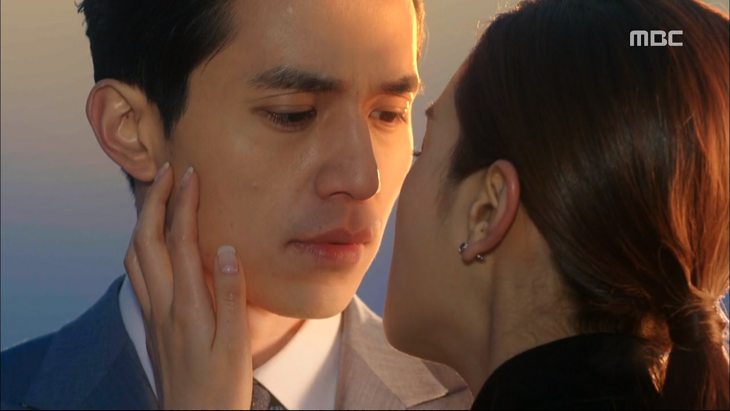 I'm hooked in completely, and can't wait to watch the continued angst unfold.