Fated to Love You (Korea): Frustrating, predictable, but addicting as of episode 6 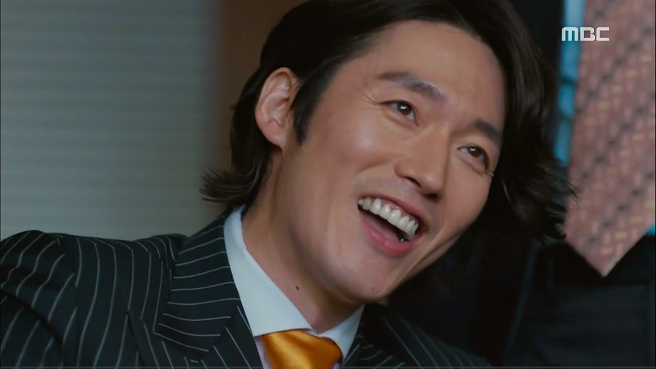 They're definitely keeping the show thisclose to the original in terms of script and character interactions. I suppose that makes it easier in that you have a tried and true story, but it's also frustrating when as the viewer you have to rewatch all the portions of the original that you didn't like, and have the dread of knowing exactly what's to come. This also makes the drama feel like a complete throwback, with the traditional sorts of early-2000s dramaland misunderstandings keeping the plot afloat. It frustrates me, but it is admittedly an effective hook once you've established investment in the characters. As of episode 6, this drama's all about Lee Gun for me, with Kim Mi Young as the vase that's there because she has to be, but about as substanceless as they come.

I had a very hard time staying alert during episodes 3-4. One of my frustrations with the original was the overabundance of scenes with the family and random islanders (who let's be honest, are country hicks no one really cares about), especially the rather annoying sisters and the two male plotters. For some unknown reason, this version has decided to preserve that, and so episodes  3-4 are full of talking heads and almost no plot movement. Yes, they decide to get married, but it was extraordinarily convoluted and frankly not even fun to watch. 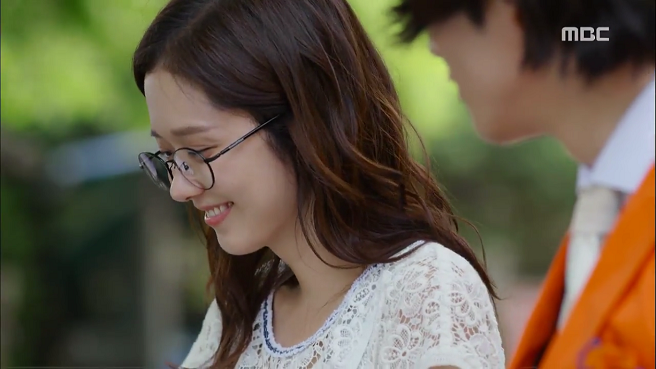 I liked Jang Nara's vulnerable portrayal of Kim Mi Young in the first two episodes, but since then there's been absolutely no development to speak of with this character. I blame it primarily on the writing, which has opted to make this woman into the most pathetic, useless being possible, but I also think Jang Nara is overdoing the vulnerability and big-eyed innocence act. She plays Mi Young with absolutely zero spine and consequently zero personality. At least it's easy to feel sorry for her? (if that can be considered a positive) 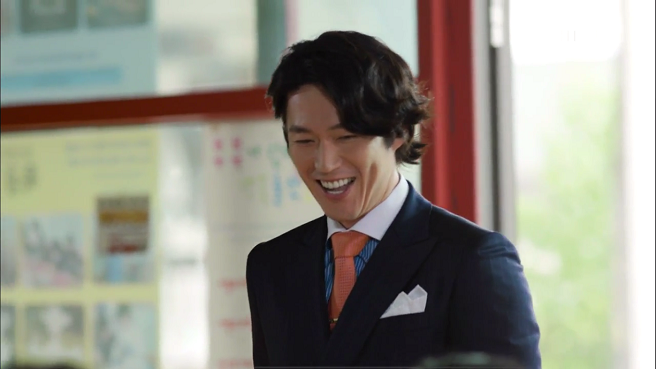 Jang Hyuk, by contrast, is the life of the show. Again, it's mainly due to the writing, but here you can also see the actor bringing something to the table, and expanding his character into someone interesting, slightly on-edge, and just generally a pleasure to watch. I liked that this version seemed to dig more into the reasons behind why he gave her the divorce contract, because we literally see him go crazed with anger and betrayal. Yeah, he was still a dick to her, but it was understandable given the circumstances. It also makes his gradual growing affection for her more of a pronounced transition. 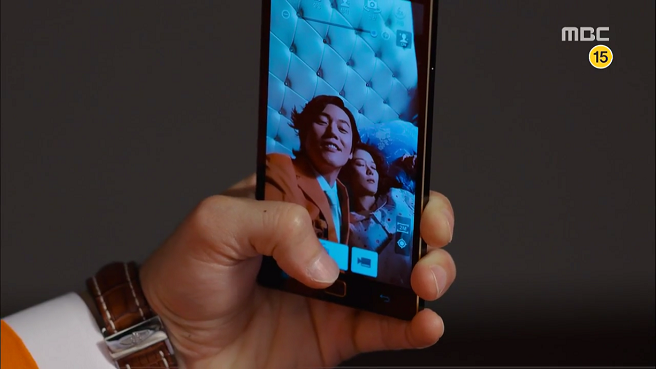 Speaking of affection, it's clear the drama is moving to show Lee Gun's interest in Kim Mi Young, but for the life of me I can't fathom why his character would feel that way. All she's done is cede to everything he's requested and be about as interesting as a bowl. If he wasn't attracted to her before (and the drama pretty much implied he wouldn't have been with the stimulant), I see even less reason for him to be so now. Why, because she's a complete doormat? It's so frustrating when literally half the OTP is impossible to root for, and especially when I find Se Ra to be a much better fit for steadying his extreme quirks. 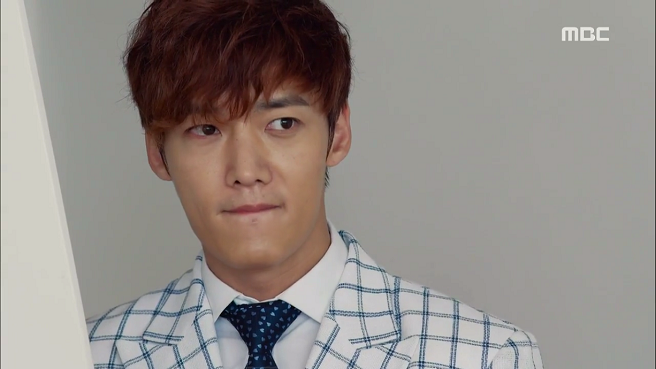 Except for the islanders, I do like most of the side characters. We haven't seen much of Se Ra and I know she's about to go the crazy route, but her character to date has been fairly palatable. No one can complain about Choi Jin Hyuk with his gorgeous suits, so in that regard he's the perfect jealousy-stimulant for Lee Gun. 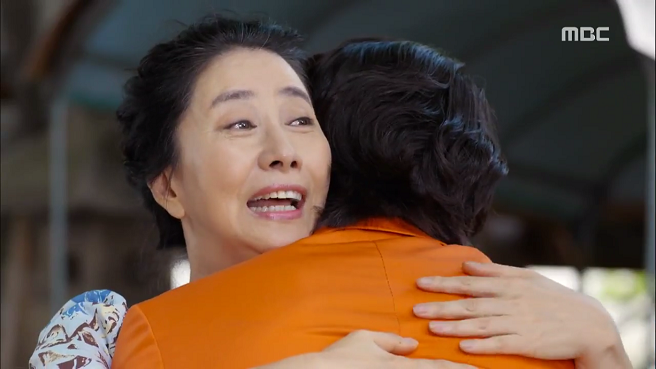 And I adore both Mi Young's mom and Gun's grandma, who manage to come across as genuine and not shrill like most dramaland parents. I'm just worried about all the additional misunderstandings related to Gun that are coming up in this drama, both in the next episode with the island sale and in upcoming episodes when the marriage contract is revealed. The Taiwan original never did a good job in resolving the family issues imo, in that they were almost completely skirted. Here, I'm actually invested in the relationship between Gun and mom, and it'll break my heart when that breaks. 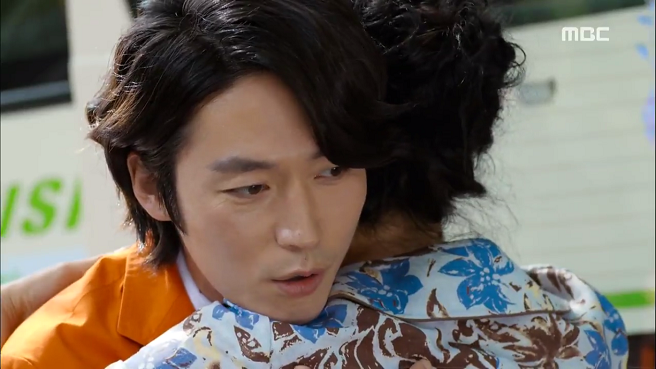