Dropping It's Okay, It's Love after Episode 7 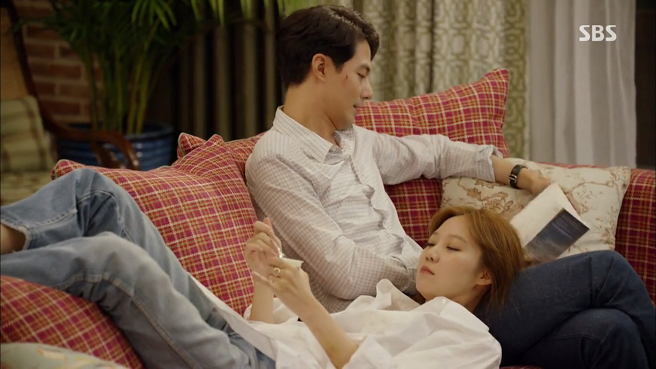 In many ways, this drama has been a great disappointment, although I have to say the strange first episode should have warned me for the draggy illogic to come. After episode 4's powerful clincher, I could have sworn this would be my new favorite drama. But while I admire its thoughtful dialog and unconventional plot as much as anyone, I'm just not a fan of the core story and the relationship it centers around. Hae Soo and Jae Yul, as individually unique as they are, don't spark for me as a couple, and the story itself has played out both predictably and painfully slowly. 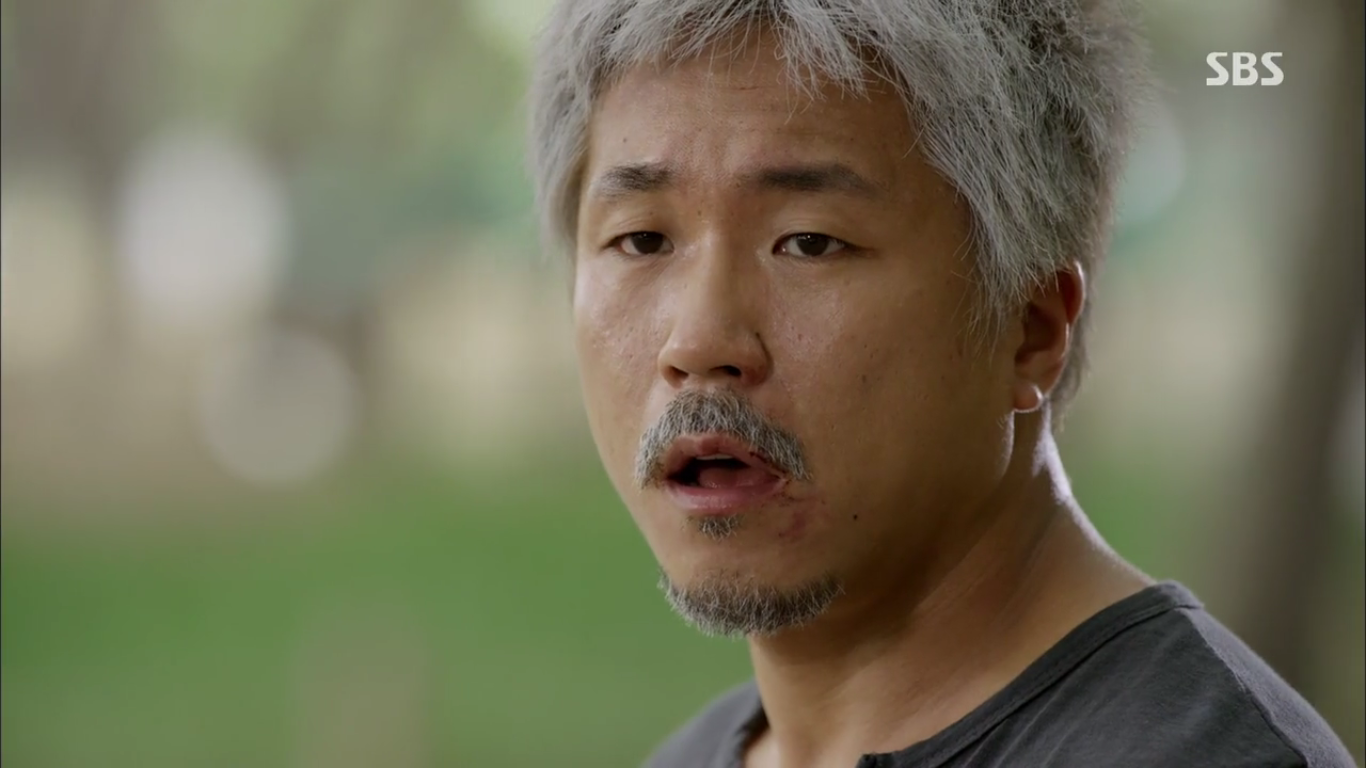 I think a major issue is how surprisingly bland the story is once we get past the window-dressing of psychology and pretty dialog. We all know (from the bathtub promos if nothing else) that the story will feature Hae Soo's magical recovery from her sex-fear after meeting the perfect gorgeous man. We can also guess that once this arc is taken care of, we'll move on to our schizophrenic leading man's problems; probably first discussing his hallucinations, then his brother (who I do find to be the most interesting character here).

There's just not a whole lot of novelty or surprise I expect at this point from the story. In fact, even the side psychology cases are becoming painfully bland and very obvious filler material. I also don't care at all about the older divorced couple, especially as it tries to piggyback on the now-old trend of reunited couples. 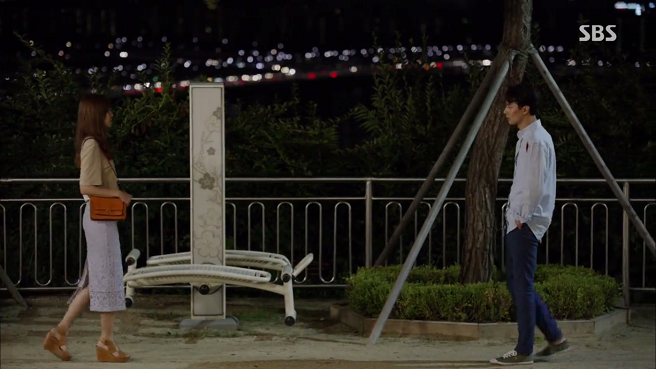 As for our leads, I've mentioned before that Hae Soo is hardly the most appealing heroine ever written, and while she has generally improved in terms of likability, I don't find myself feeling much invested in either her or her recovery. In fact, I find her whole "trauma" a bit farcical. Seeing (fairly tame) evidence of adultery from your parents just doesn't compute with lifelong fear of sex for me. If it did, good lord most of our country would be suffering from inability to perform. In fact, none of the sex-caused cases make any sense, and it's evidence of the writer stretching herself too far in a direction she has nothing but speculation to base her story on. 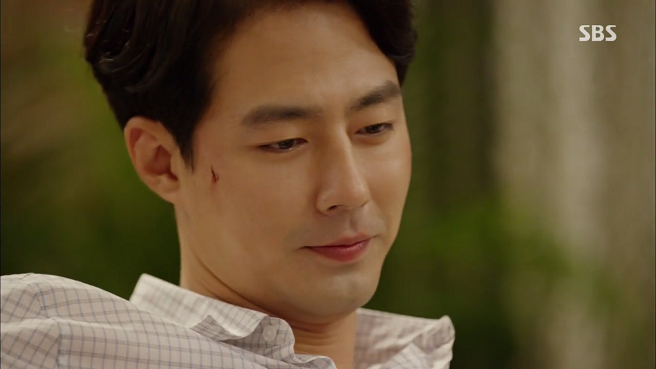 Jae Yul was a mystery in episode 2, but at this point most of his issues have come to light, and I'm not sure I care enough to witness the fallout to come. Additionally, while I believe Hae Soo and Jae Yul to be compatible characters, they're also not ones that make me care about them being together. For instance, I don't quite care if Hae Soo ever overcomes her fear of sex with Jae Yul, probably because I don't really care enough for her as an individual character. Similarly, I'm more interested in the reaction to Jae Yul's hallucinations than for him to actually get over them. 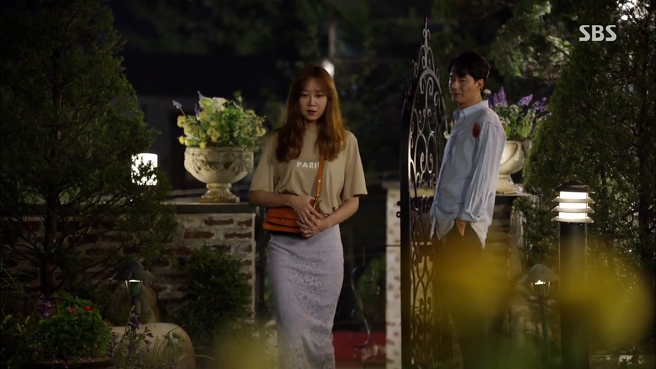 I also don't really feel more than a cerebral chemistry between the two. They're ok together, but their relationship comes across as flirty and ultimately low in substance. Too much banter and snide looks and smirks for my liking, which I'm sure some viewers appreciate for being more "adult" but for me feels shallow. I think it's made worse by the frankly lukewarm, platonic sort of chemistry Gong and Jo have together (yes, no matter how many prettily-filmed kisses you throw at them, you can't overcome sheer lack of sizzle). I actually wish their characters could be friends rather than lovers. 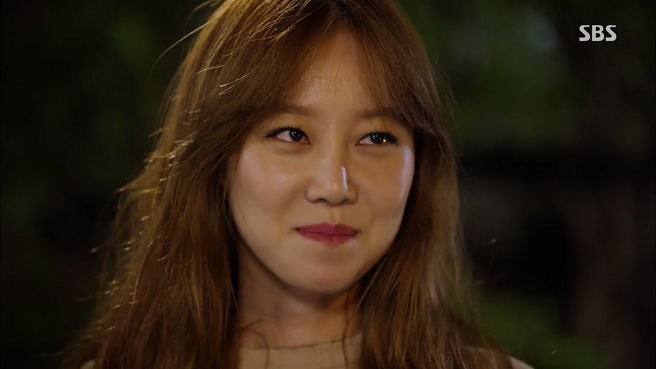 This is one beautiful looking and sounding drama though. This is certainly the prettiest I've ever seen Gong (and Jo isn't bad himself), and I love just about every track on the soundtrack. If a show could be a location, this would be a sexy jazz club, with a low-key, smooth yet rich ambiance, and filled with stunning people. But it's just not imparting any personal connection for me, and for that I'll have to sign off.
Email Post
Labels: dramas Korea