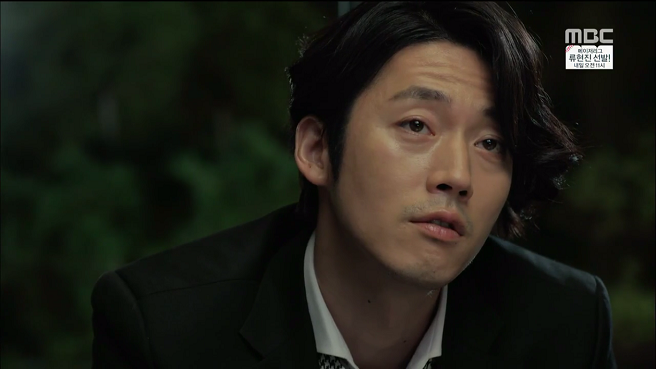 Well, 11-12 has to be two of the most miserable hours I've spent yet in dramaland. Depressing and completely out of whack with reality, yet hard to look away when you've made me care for the characters, damnit. I have realized that this version of the show does its worst on parts that require it to simultaneously preserve and veer away from the original FTLY. The first example was that drunken one-night stand, which involved making Min Young pluck a random bottle out of a fountain and drink it like that was totally rationale. The second example is all the crap we just sat through in episode 12.

I mentioned my fear in the early episodes for how this version was going to preserve the death of the baby. I'm hugely disappointed they didn't choose to do away with it, and not only did they not choose to deal it away, but they also handled it in the worst possible way, even worse than the original. The only person who walked out better off in this version is Se Ra, who isn't the red-handed misunderstanding murderer per the Taiwan original. Instead, the blame shifted largely to Gun for his incredibly obtuse noble idiocy (some of the least logical I've ever seen), as well as to Min Young, who frankly came off silly for nose-diving back into the doomed traffic. There's plenty of blame to go around, and I think it's fair to say both of the leads deserve a chunk of it. We can blame the wishy-washy scriptwriter for that.

I'm not sure if the person who's writing this is half-drunk, because that's how some of the scenes come across. How in the world are logical viewers meant to interpret some of the crap that gets excused as plot here? Clearly the show does better in the happy/funny scenes, but it absolutely tanks when it comes to the moments that require some reasoning. 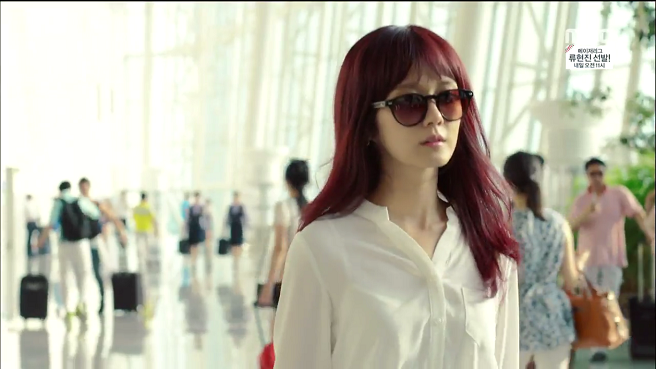 I'm somewhat relieved we're at least done with that horrible moment, because I think there's much less room for plot mess-ups in the episodes to come. I like Daniel and Min Young quite a lot, and at least don't mind that they just came off a three-year jaunt in Paris. I also have to say I like the haircuts, though I wish Min Young's hair color had stayed the same (the purple is a little too much). Whatever, I've written off this week as amnesia-ville, as I still have Trot Lovers to look forward to for that. 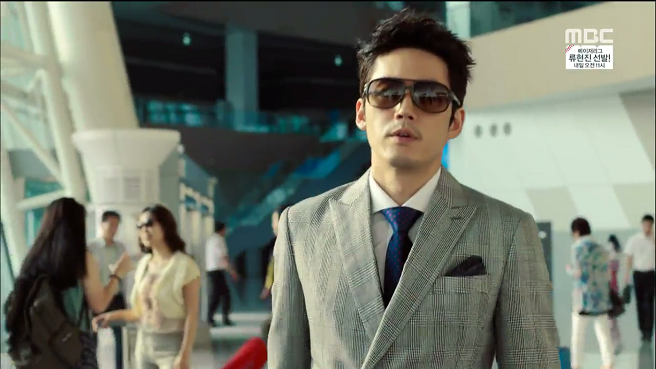