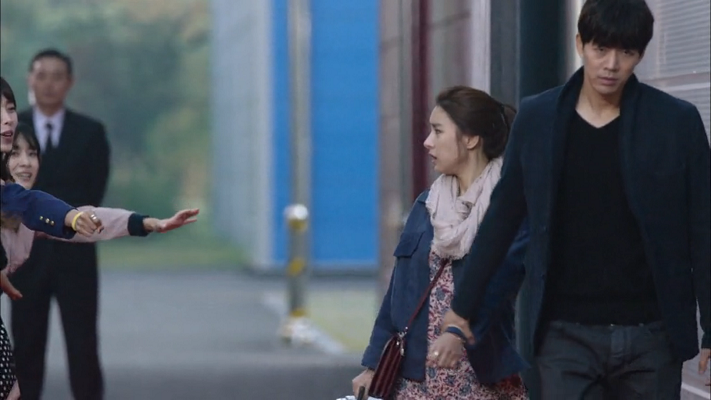 Minority game is probably one of my favorite rounds in the entire Liar Game series. It's so cleverly devised and also features one of the best Akiyama reveals of the whole series. The question he asks, and the staged reveal of his vote - just so freaking swoon-worthy. For the few who haven't seen it, I still recommend you check out the original Japanese Liar Game to really get what I mean, because this version's editing and acting didn't quite do that scene full justice. As mentioned, I'm resigned to accept the Kdrama for what it is, but the pace and structure of this series still has much room to improve, though to be fair I do find it a decent drama. 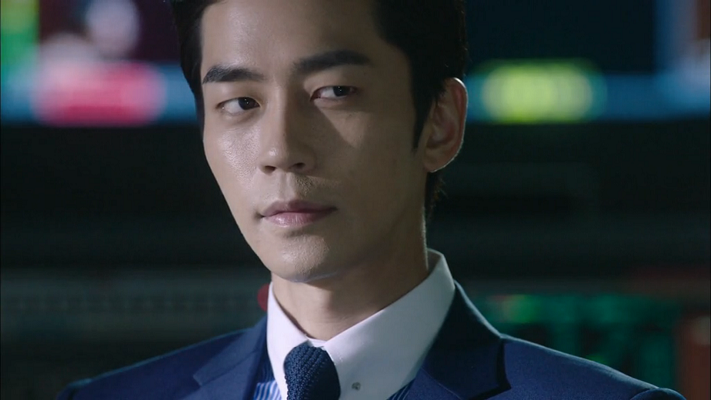 My biggest qualm with this show is the abundance of filler we get around the broadcasting and other back drama. All those scenes with the PD, the host, and the TV executive sitting around arguing just put me to sleep and really destroy the pace of an otherwise snappy series. What makes it worse is the growing screentime we're seeing for all this plus the loan shark beat-downs and the reporter-friend backstory. Again, I don't care for any of these random loose-end issues, I just want to watch the game and watch the relationship between Da Jung and Woo Jin develop. 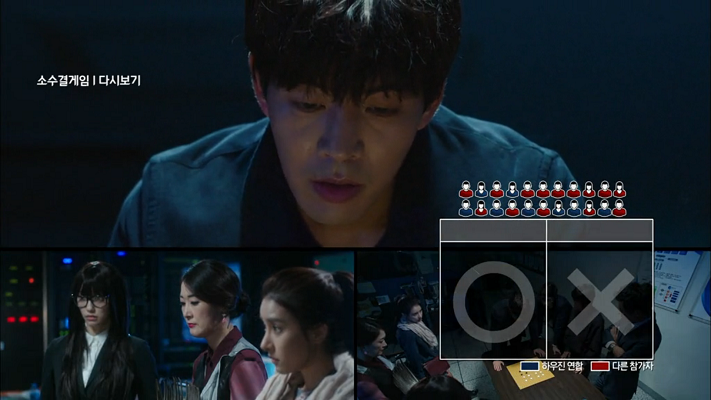 I appreciate that they are changing some of the details of the rounds, e.g. preserving Fukunaga / Jaime as a woman per the manga (although similarly shying away from the fact that she's meant to be a transvestite, which explained the misleading gender photo). But let's be clear, the directing is far from good, and instead has this messy lethargy to it. For instance, despite giving the contestants only two hours here versus the original's six hours for the first voting round, this one feels way more draggy, and I was left very confused as to how Jaime had enough time in two hours to secretly form three teams. Here, she would have had to start before Woo Jin called for the team in the last hour, whereas in the original she rationally forms the other teams only after Woo Jin explains the idea and assembles team one (thus removing the risk of an accidental overlap of team members with those in Woo Jin's group).

The big reveals are also handled clumsily - they don't explain why the photo appeared to be a man when she's a woman and they also don't explain the dropped contact lens issue that Woo Jin witnessed, or how exactly she found time to talk to everyone in the time spent. When the story hinges around these big discoveries and you can't even present those effectively, I'm left a bit irritated. 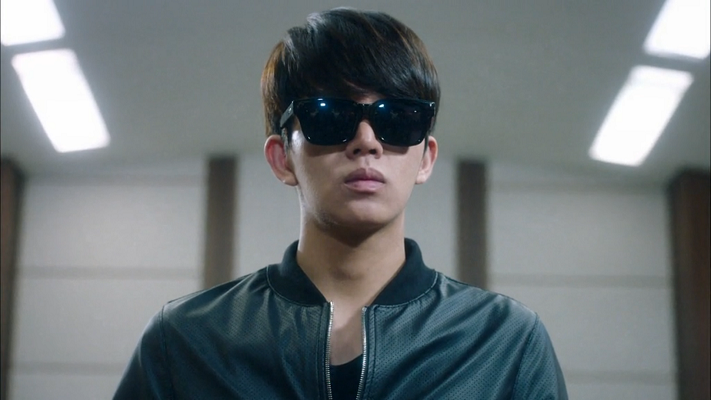 I like that they got Da Jung involved in this reveal with sunglasses man, which really shows the attempt they're making here to make her less naive. It's a step up for the character, and again I'm generally happy with her. Woo Jin oddly faded into the background for me, and even during his reveal I wasn't hugely impressed. He's ok but not memorable, and while I'm skeptical, I do hope they raise his performance a notch or so in the coming episodes. 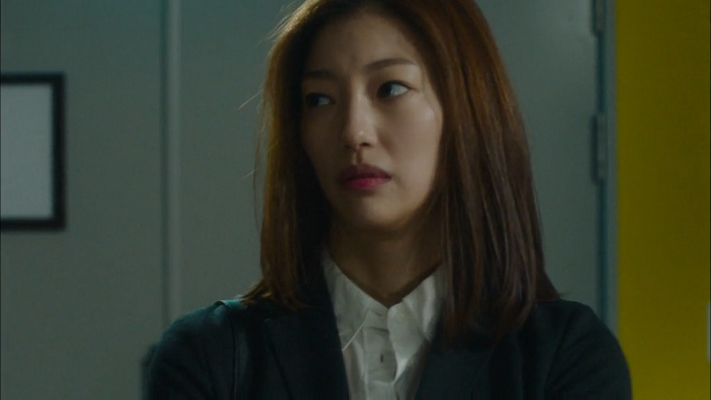 The one performance that surprised me was Jaime, in that I think they were spot-on in selecting the actress. She convincingly pulled off both the harmless ditz role and the almost terrifying transformation - that woman definitely creeps me the heck out. Slight spoiler, but Fukunaga is one of the central characters of the series, and while you hate him/her from the start, the further along you go the more of a transformation you see. I recall that she ends up having a hilarious crush on Akiyama in the manga, which obviously never played out in the Jdrama but which we might hopefully get a chance to see here. She's meant to be nuts but good at heart, and I'm really excited to watch this character evolve. 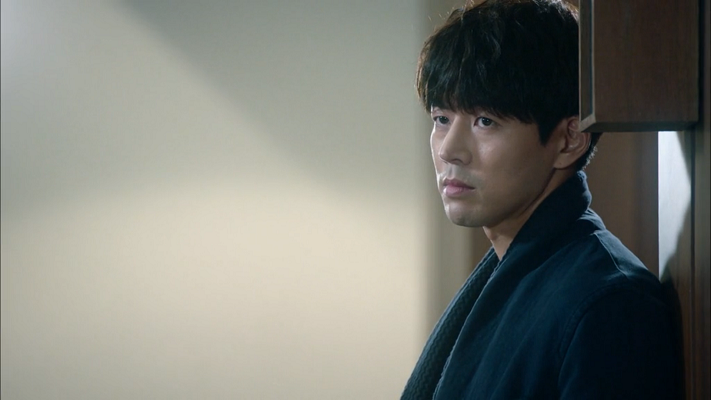 Not to keep bashing this drama, but I have to comment that the lack of incentives due to the nonexistence of debt on losing is really driving me up the wall. Nothing fundamentally makes sense when this is taken away - take the screencapped scene at the top when the losers for some reason have to be restrained by security as the winners walk past. Wait, why? These people just lost a game, but they didn't suffer any financial harm, and are pretty much just being poor losers. And why does Da Jung need Woo Jin to pull her away? Because they happened to lose their place in a game with absolutely zero loss stakes and she suddenly feels bad? Ugh, and someone please explain this convoluted mysterious TV contract, where the money they earned isn't theirs but they get to carry around the big suitcases full of cash?

Anyways, in case you're curious, my favorite rounds aside from Minority game are 1) Contraband game (or Fire and Ice in the drama) which should be the round after the next and 2) Russian Roulette (from season 2, which I sadly don't think we'll get to see). Angel and Demon (or infection in the manga) is also pretty good, but was a bit drawn out for my taste. I'd also LOVE to see a drama adaptation attempt of Musical Chairs, which is one where they have the contestants literally run around carrying and hiding chairs. Not going to happen, but would be freaking hilarious.

As for characters to watch for, the most obvious one would be Yokoya, who was such a smexy ahjusshi in the Jdrama. Seriously, he made Contraband game come alive for me. I think it'll be hard to beat that though, so for now I'm keeping the expectations low.
Email Post
Labels: dramas Korea Liar Game