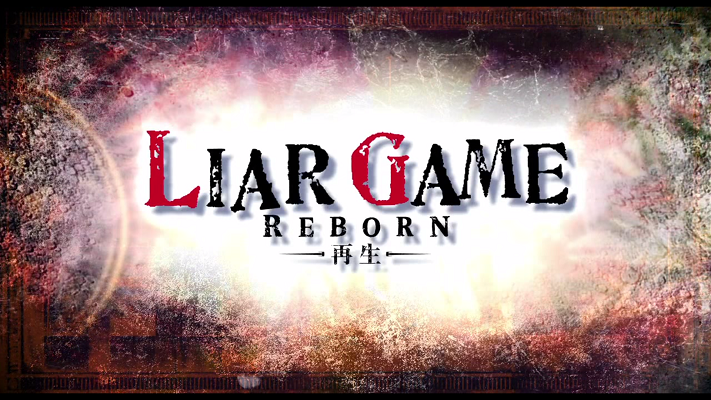 This was a terrible idea. Not so much the story, which is based completely on one of the rounds in the source manga, but just the whole attempt to revamp Liar Game without Kanzaki Nao. I had no idea this sequel was even out until someone commented on my last post, but it was released in 2012. Despite my skepticism of the actress switch and my general disappointment with the 2010 movie, Liar Game: The Final Stage, I couldn't not watch Shota return to his career-defining role as Akiyama. Unfortunately, I could barely sit through half of it, and wouldn't recommend this to even the most ardent Liar Game fans. 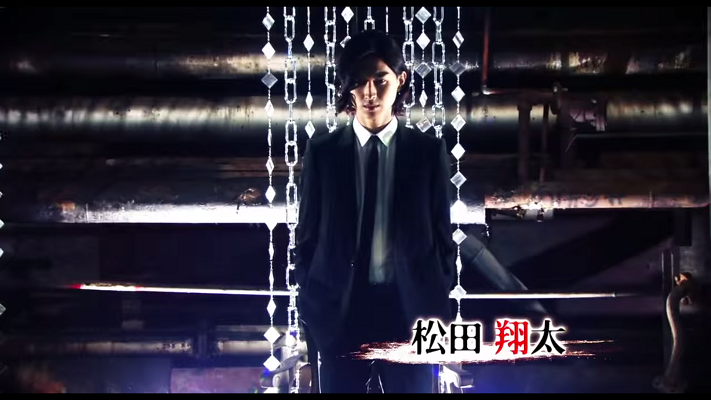 I've mentioned before that I really like the Musical Chairs round in the manga. It's convoluted but full of great twists and head-turning strategy. It's also inadvertently funny when you think about an entire round dedicated to hiding chairs. My main issue with The Final Stage was the apple game, which was entirely independent of the manga and which I consequently felt was lacking the same level of cleverness as the other rounds. Seriously, that ending was almost impossible to believe. I figured that with a strong base game here in Reborn, maybe they could make it work, but turns out I was wrong. 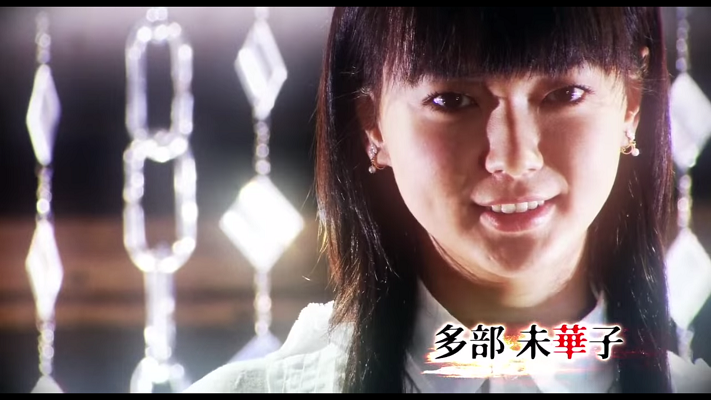 The biggest flaw, which I personally found impossible to overlook, is the actress switch, with a very green and shrill actress in the form of Tabe Mikako taking over the heroine role as some random college student who gets recruited and convinces good-hearted Akiyama to help out. Yes, it's every bit as redundant as it sounds, and what's worse is this Tabe girl is a horrible actress, who's shrill and feels essentially pointless to the plot. Nao was annoyingly naive at times, but that was the point - she's good and trusting, and Toda Erika just owned the role. 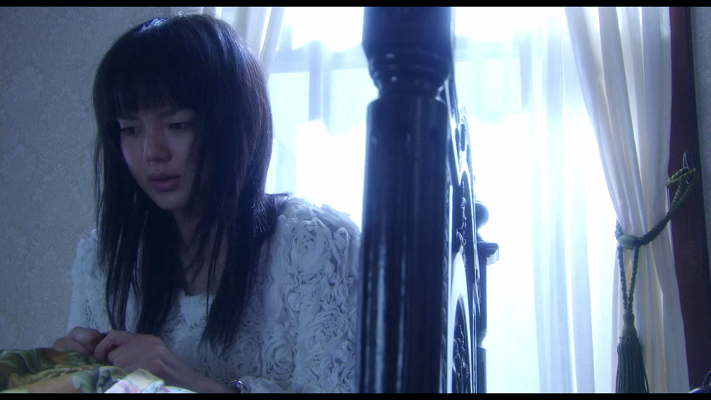 This girl, by contrast, has literally has no defining characteristics. We're introduced to her as she makes a valedictorian graduation speech, so I would have hoped she'd at least be smart, but nope, she does stuff that's infinitely dumber and more irritating than Nao ever could. Not to mention, I hated her outfit (those uggs and that fugly sweater) and found her face annoying to look at after a while (probably made worse by her horrid performance and stupid character). 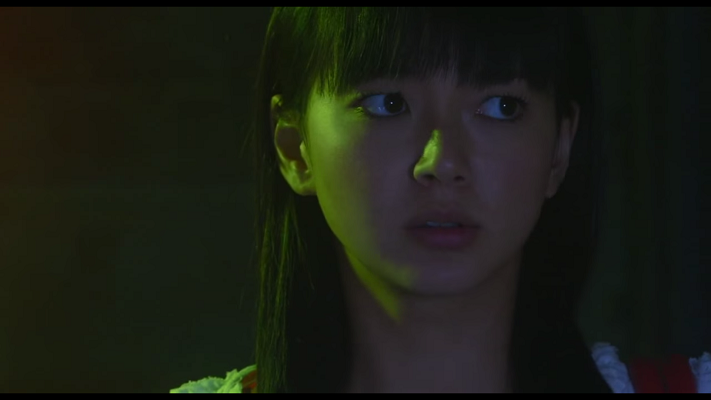 In fact, she spends much of the game in a naive panic, accompanied by lots of crying and woo-is-me complaining. I clicked off the moment she betrayed Akiyama with the feeble, pathetic excuse that he would betray her eventually. No, that part was absolutely not in the manga, and let's just add that the manga Musical Chairs had an increasingly savvy Nao involved and actually working together with Akiyama, not partnering against him. In fact, the partnership element, with Nao and Akiyama joining forces and learning from each other through the rounds, is the whole point of the series, and not only have you essentially amputated off one side here, you've also tried to patch on a substitute who's more like a disease than a potential enhancer with him. 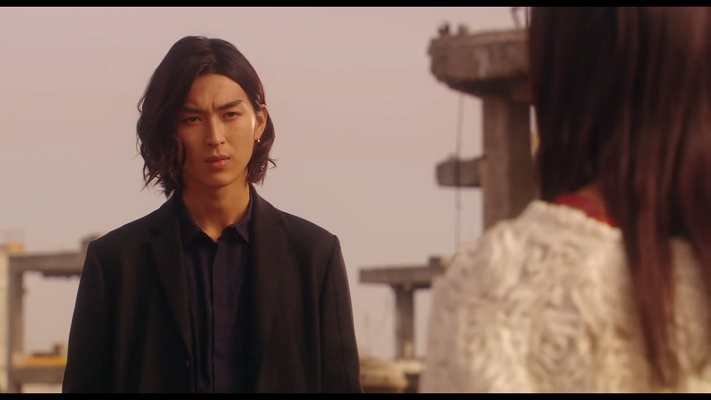 It's even more ridiculous that the show essentially chose to pretend Nao never existed. We see old familiar characters like Fukunaga and gold-teeth man, but no one so much as mentions Nao. At the very least, I would have wanted some statement as to where she is, or better yet a cameo. No idea what went on behind the scenes with Erika, but clearly things didn't go well if the producers were trying so hard to remove her existence. 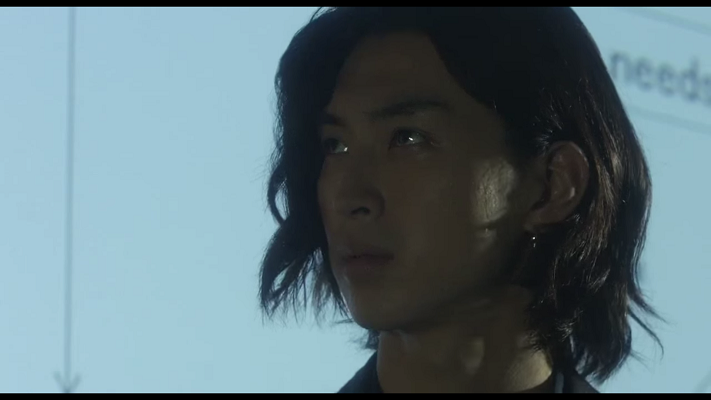 The one thing this movie made me realize is that I don't see Akiyama the same way without Nao. I appreciate him because of his chemistry and evident concern and growing regard for her. When she's removed, for some reason a lot of his appeal goes away, even if on the surface we get the same expressions, the same long locks and the same smooth voice. If anything, this new girl had negative chemistry with him, and actually managed to make him seem even less appealing. For one, it makes him seem like some fickle weak-girl pursuer who's ready to jump up to help any random girl, even if she isn't anything like Nao / his mother. Every one of their interactions here, from the smiles to the jokes, just felt insincere and frankly like a betrayal to Nao. Just no.

Additionally, there was something excessively cheesy about the comical laughs and overacting tendencies of the side characters here. It just felt like too much, and actually made me somewhat appreciate the Kdrama more for skipping out on this fakeness. Maybe we've just seen too much of this excessiveness after two seasons and two movies, or maybe this revamped backdrop was just too obviously contrived from the start. I was more annoyed than anything by it and found the general ambiance forced. Not to mention, I really didn't need to see our hosts dressed in long dementor-like black capes to know they were meant to be bad (and that random little boy - really?). 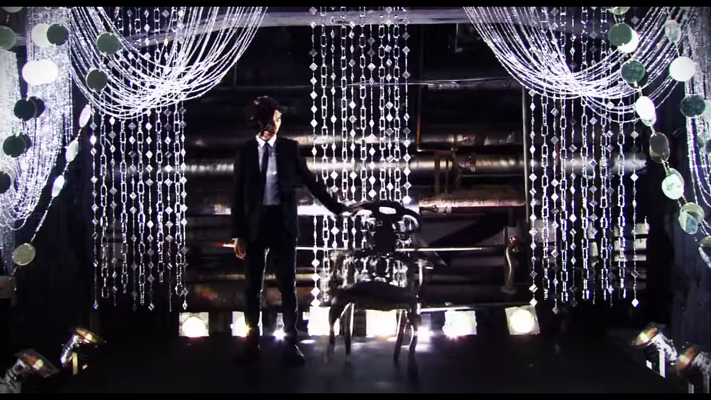 I do have a secret hope that maybe they'll try another sequel, but this time with Toda Erika back. Odds are very slim given the likely disaster of this project, but who knows. I need something to wash this from my head. 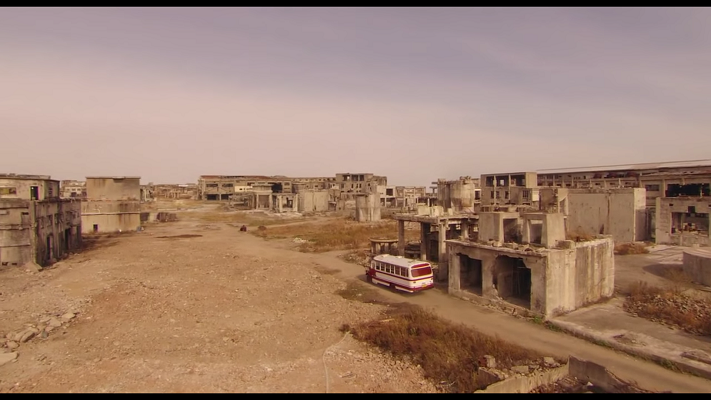