Quick Movie Reviews: The Interview, One Day, Penguins of Madagascar 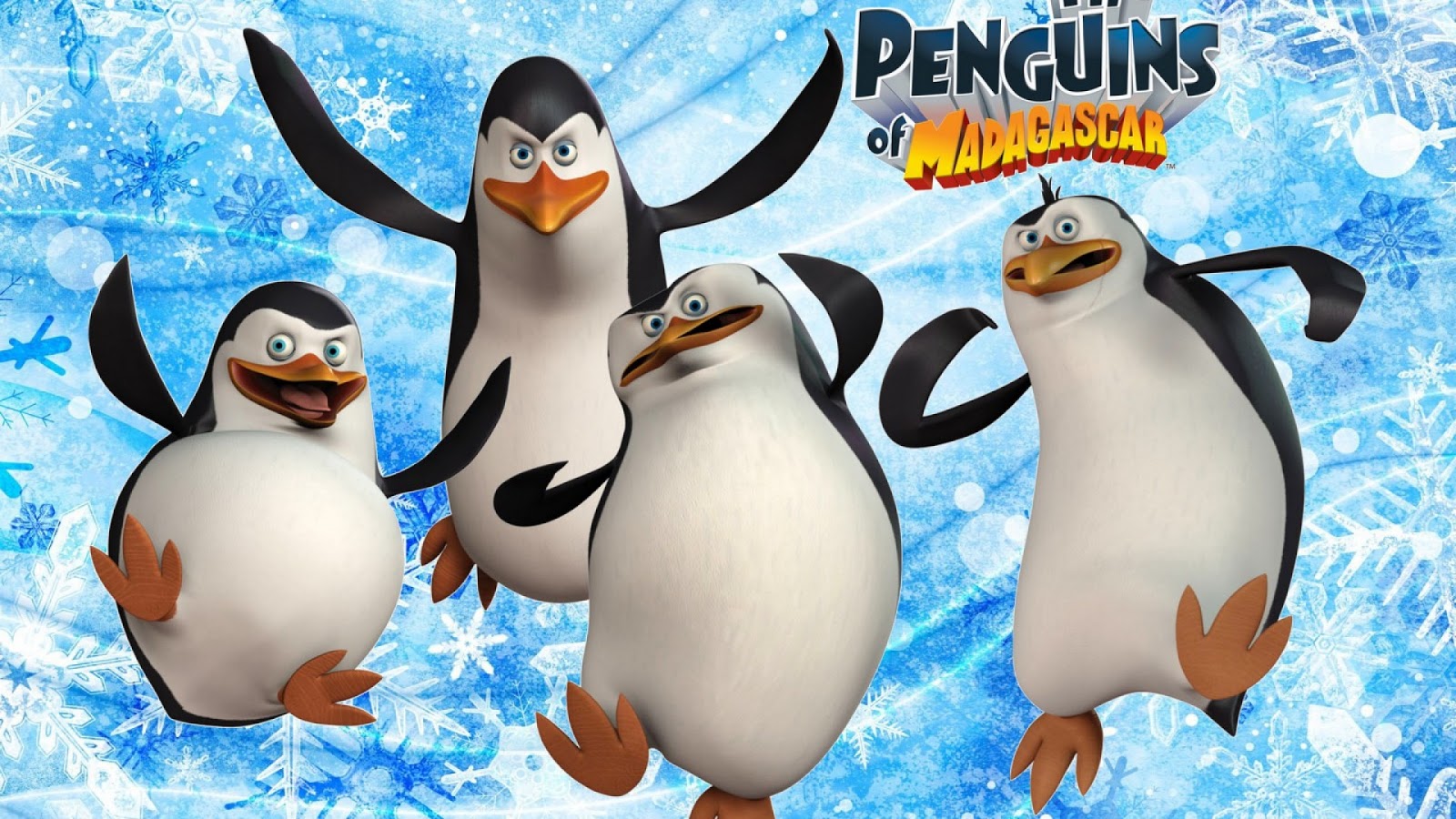 These past few weeks have been dedicated to movie days with family and friends, and I thought I'd try to spare you some lost brain cells by warning you clear of the following three: 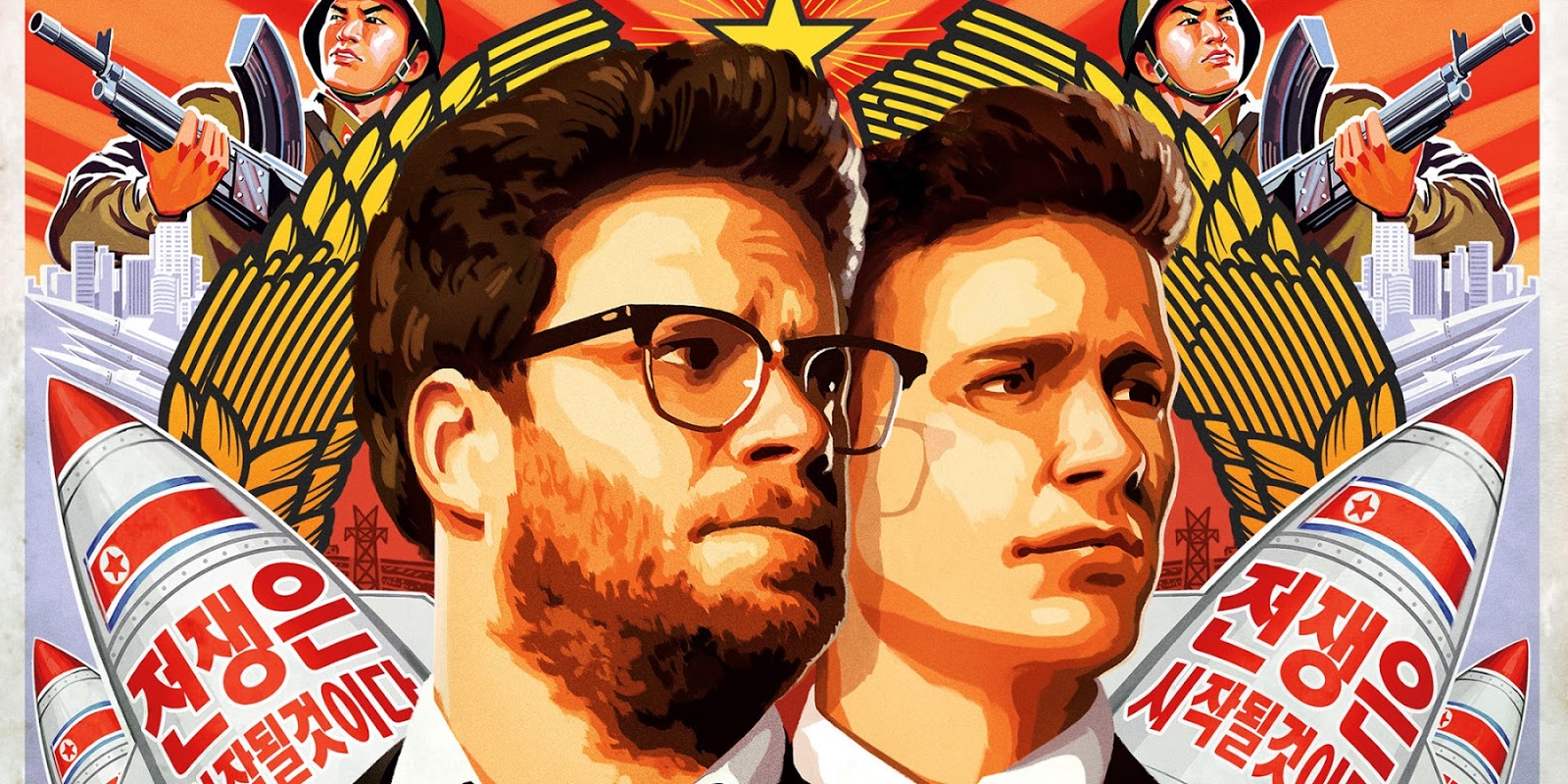 Disgusting, unnecessarily gory (especially towards the end), chock full of stupid gags, and predictable to the extreme. Not saying the hack against Sony wasn't wrong, but if I were Kim Jong Un and I saw this representation of me in such an utterly trashy film (as well as that downright hateful ending), I'd probably blow a fuse as well. This basically feels like junky Hollywood anti-North Korea propaganda, which might have some valid reasons, but mostly feels unnecessarily spiteful and crude, serving no purpose except to further piss people off.

James Franco was a shocking disappointment here, doing nothing to elevate his Skylark character beyond the idiot-level writing. Rogen manages to be more tolerable, but he was playing a fairly relateable character. The one bright spot in this acting blight is Randall Park, who plays Kim Jong Un and put forth a surprisingly broad-ranged performance. He managed to seem vulnerable and dangerous, and while his character was inevitably poorly written, I at least left feeling like he tried his best.

Honestly, if it weren't for the hacking press, there's no freaking way most people I know would have bothered with this. The rancid jokes, the gross humor, and the generally stupid story all combined to make one of the worst watches I've ever seen. You'd have to be a rabid Seth Rogen fan or just a general lover of sickening toilet humor to come out with a positive opinion of this film. It's utter trash, and I warn you all to stay far, far away from this. 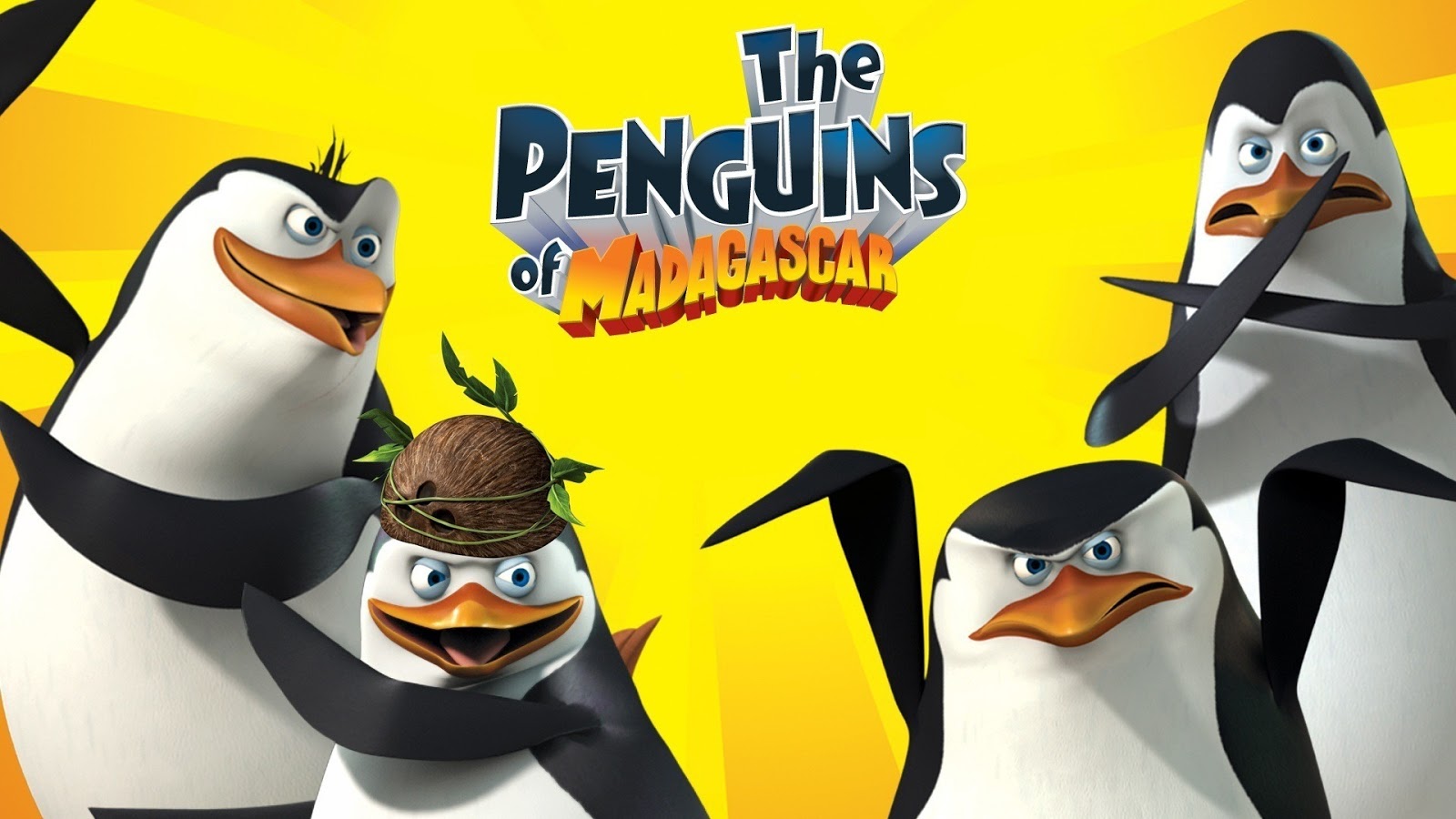 I'm definitely not the target audience for this movie, but then again I'm not sure who is. I call this a truly obnoxiously brainless movie whose only redeeming factor is (somewhat) cute animation. It has a ridiculous, cliche-ridden plot suitable for four year olds (I saw it with a couple), but that's mixed with a nauseating truckload of random humor and tiring gags that are too adult for kids to understand.

You end up with a film that's vaguely tolerable but no more than poor to mediocre for all ages. The four year olds weren't impressed, and neither was I. The best part of the film is the first five minutes, which happens to already be available free on the internet. If I were you, I would completely pass on this; even at the early bird price I can confidently say this was a complete waste of money. 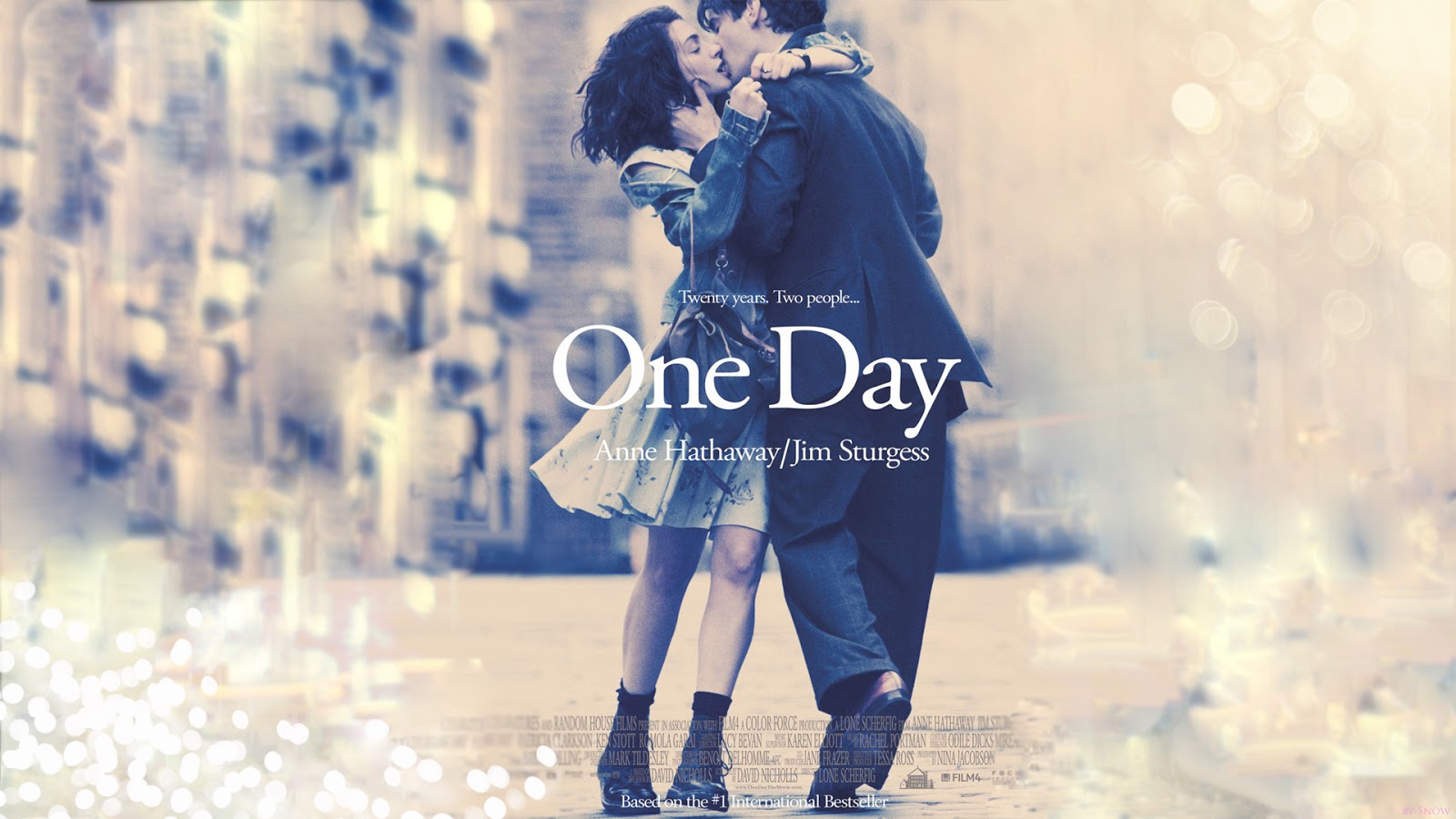 This was actually the best of the three, but that's really not saying much. Another highly unoriginal, dumbfoundingly predictable piece, but at least it had some thoughtful and heartfelt touches. One Day tells the story of two friends who slowly evolve from just friends to eventual lovers, with the catch that it only shows us one day a year (July 15th) for twenty years straight, from the late 1980s to the mid 2000s. It's like In Time With You, but far less nuanced and cohesive.

The one day device sounds cool, until you actually watch it. For me it felt both frustratingly repetitive and disappointingly incomplete as a storytelling device. You can imagine the annoyance of seeing a good (or frustrating) moment on-screen, only to suddenly rocket out of it and be planted in another random scene a year later. Doing this over twenty times leads to quite a tiresome watch.

Making it worse, a lot of the important moments were inevitably left off-screen (because not everything can conveniently happen on July 15th), which really ruined a lot of the satisfaction of actually seeing things unfold, which frankly for me is the key reason why I watch a movie. Slight spoiler, but one of those "cut" scenes was their first time sleeping together, which occurred in the time between two scenes, one with the leading man still in a relationship with a woman who was cheating on him, and one of him going to visit her in Paris with clear romantic intentions. Instead of seeing it unfold, we hear about it in conversation. Basically, we completely removed the moment when they evolve from friends to more.

Further spoilers, but the ending is a giant eye-roll of expected tragedy. Guys, we even get a truck of doom. The reconciliation towards the end furthermore felt incomplete and confusing - I'm not sure why the past flashback involved so much passionate kissing when these two somehow stayed as platonic no-touch friends for nearly two decades.

This is also a more minor gripe, but I felt Anne Hathaway was far too gorgeous to be even somewhat believable as "frumpy" Emma, especially in their early years. I don't understand what kept him back from sleeping with her in the beginning, especially when he comments a couple years later about how great of a body she has (which is of course true, because this is Anne Hathaway). I'm sure she gets this complaint a lot, but it's kind of warranted when you have so many nude scenes. At least the chemistry between the actors was good.
Email Post
Labels: American movies rants