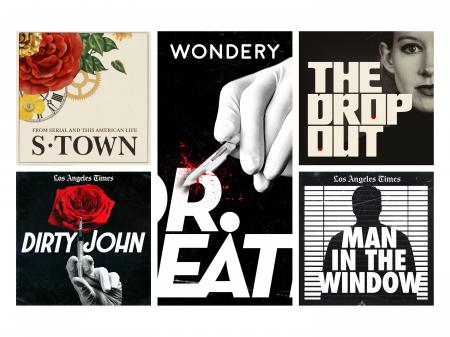 True crime and other nonfiction podcasts were initially made popular by Serial, although I confess to having been bored stiff while listening to both its famed season 1 episode as well as the recent season 3 series around the ineffectiveness of the justice system in Cleveland. For me, a true crime podcast must be salacious and suspenseful enough to keep my attention while also feeling substantive and educational enough to be worth my time. Below are some of my favorites in this genre, and would love to hear any other recommendations you may have. 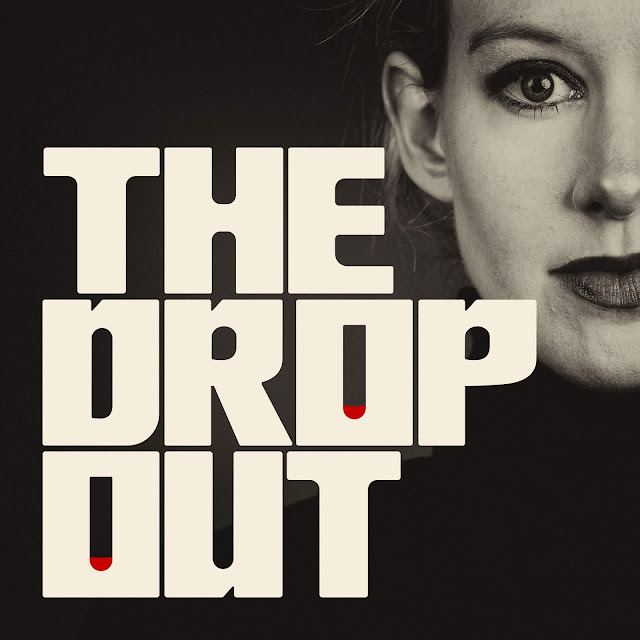 The Dropout: Having also watched the HBO documentary The Inventor, I much preferred this podcast, which delves more deeply into the psychology and background of Elizabeth Holmes and the ring of people around her. There's recordings of her conversations and interviews which showcase the falsely deepened voice she adopted in her persona, and the podcast host converses with the whistleblowers and former employees to understand the background of the situation they found themselves in at Theranos. 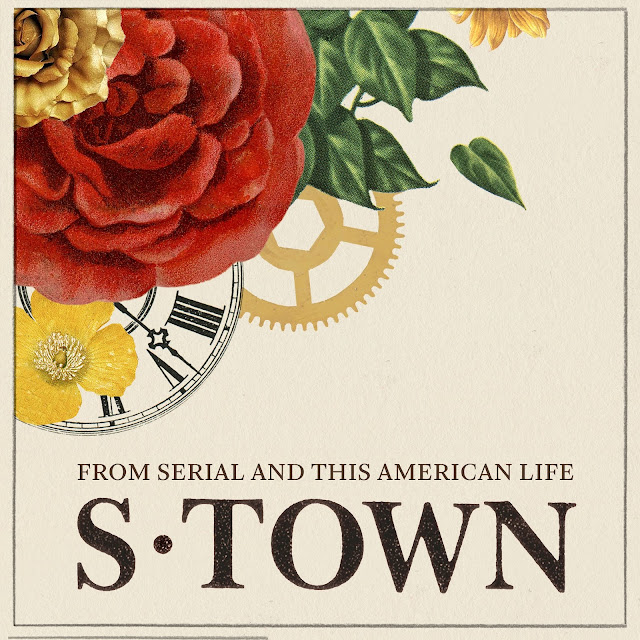 S Town: While I wasn't a fan of the original Serial podcasts, I did love S Town, which surprised me in that it wasn't a typical crime story. Instead, it's the melancholy and thought-provoking study of a man, who would have been all but forgotten and unremarkable had it not been for a call he made to the journalist who ultimately featured him in this series. It's poignant and surprising, and it's better to go into this knowing less than more. It also features some of the most beautiful art I've seen in a podcast website and icon, which is also perfect in showcasing the ultimate story it tells. Dirty John: This was the first Wondery podcast I listened to, and I wasn't disappointed. Dirty John is about a man who preys on single older women, in this case getting married to a wealthy older woman. It was made into a Hulu series starring Eric Bana and Connie Briton. It's entertaining and is set to a perfect song and soundtrack (as are all the Wondery podcasts) 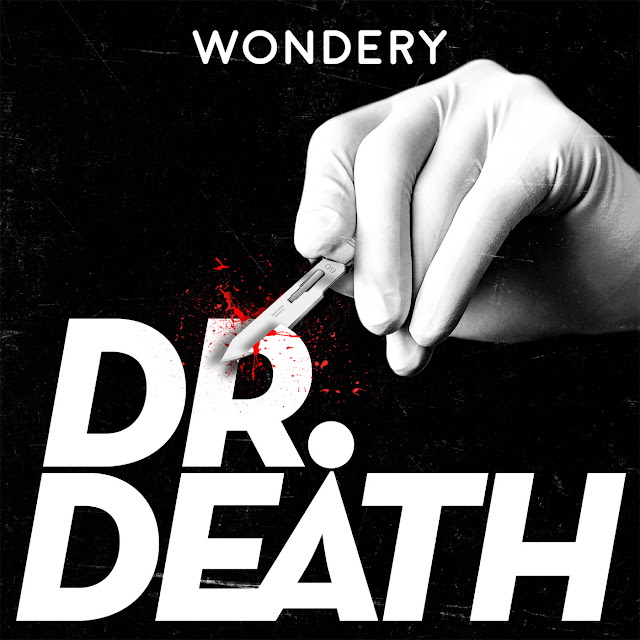 Doctor Death: This one's scary, and is a worst-case scenario of being in the hands of someone delusional and incompetent when you're at your most vulnerable. It's more terrifying because it's true, and also sheds light on all the issues in our healthcare system, which has gone from one in which massive lawsuits persist to one which doesn't properly remove doctors that aren't capable of practicing. It does exist as a warning to us all though, to do your research before going under with any doctor. 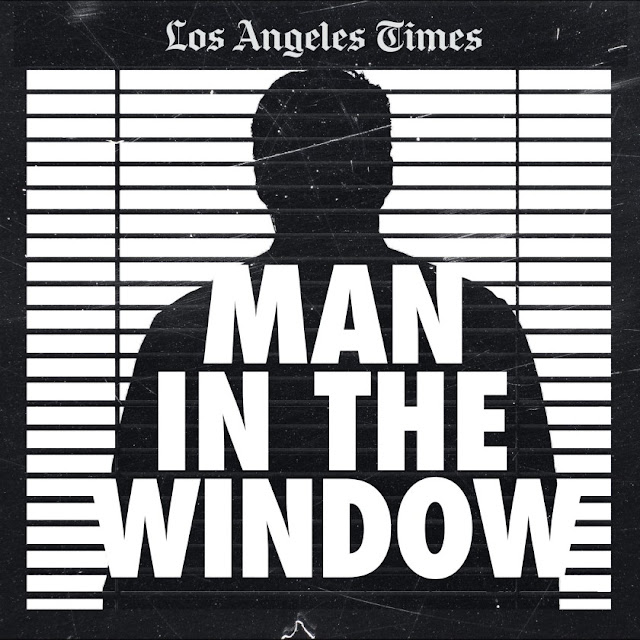 Man in the Window: The LA Times and Wondery partnered again on the podcast Man in the Window, which I did a review of here. Of all the podcasts on this list, this is by far the scariest of the bunch. It's one that kept me awake long after I stopped listening to it in the night, and made me all the more certain of the importance of installing a security system in one's home. The accompanying LA Times article, detailing the findings discussed in the podcast and by the same reporter, is no less scary though also helpful to read through for the visuals and pictures it provides in support.