Why I will never take a Basic Economy flight again 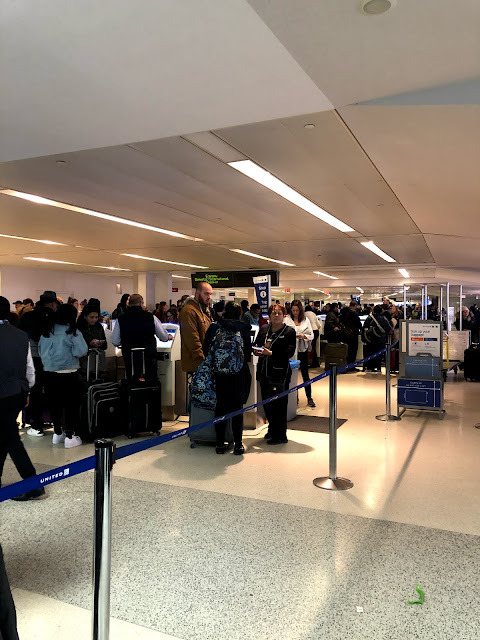 Tis the holidays, which means lot of stressful travelers, packed airports, and congested roads and trains. It's within these conditions that I, through a series of inopportune developments, missed my Basic Economy flight on United and learned what the true costs are within the seemingly cheaper flights offered in this category. While a departure from my usual content, I figured this may be interesting or helpful for other travelers out there, so here goes what happened and what I took away:

My flight took off from EWR (Newark International Airport), a hub for travelers in the NYC area. United is the main airline here, and I've gone from here dozens of times before, usually by taking a series of public transit options to avoid a congested, Lincoln-tunnel-required $100 Uber ride.

For those curious, here's how to get from Manhattan to EWR: 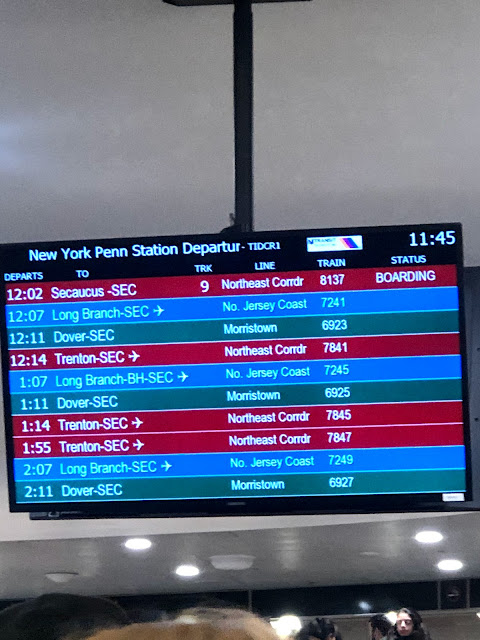 It's a process, but the whole thing will set you back only $18 and is relatively reliable, getting you there in an hour. Not, unfortunately, on a pre-holiday weekend, where travelers are squeezed tightly throughout, trains operate at halftime and with a poorly designed exit from the NJ Transit to the Air Train. For reference, whoever brilliantly designed this thought that 4 turnstiles, which travelers must 1x1 scan their tickets to get through, would somehow be enough to meet the demands of the hundreds usually de-boarding each train. Similarly, you likely will not get on the first Air Train that comes due to how small the cars are, and trains only run about every 3 mins. With all this, allow for at least 1.5 hours for travel. 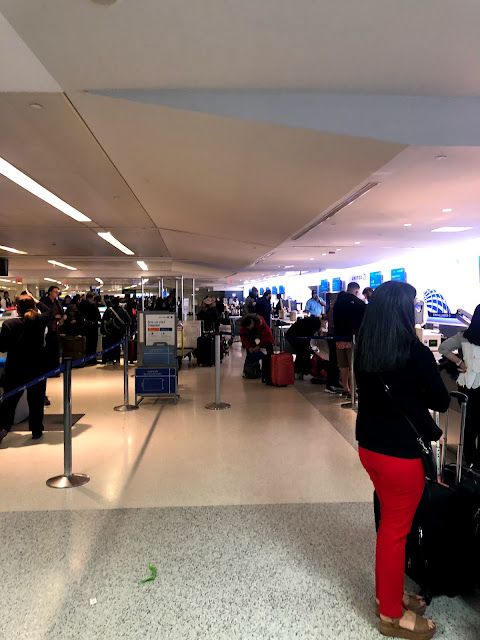 What I didn't at the time realize about a Basic Economy flight is that 1) you cannot check in at all  online if you don't plan to pay the $30 fee to check a bag, and 2) even though you are traveling bagless, you are held to a 45 minute check-in window (the same as for checked bag customers), versus the normal domestic check in window of 30 mins. All of this combined with crowded kiosks and no attendants on hand resulted in me missing my check in window.

Even though I would have had sufficient time to make my flight had I been able to just get my boarding pass when I arrived at the kiosk, I had to wait in a 1-hour travel assistance line because no other employers are capable of printing the boarding pass. It was as horrible as it sounds, and left a very bad taste for me in United and this whole Basic Economy concept, which allows airlines to put their passengers into a new class of people that they can basically dump crap on and justify as "well you're flying basic economy". Here's my summary of lessons on how Basic Economy works, with all the hidden costs that you may not have considered until you're in a tough bind: 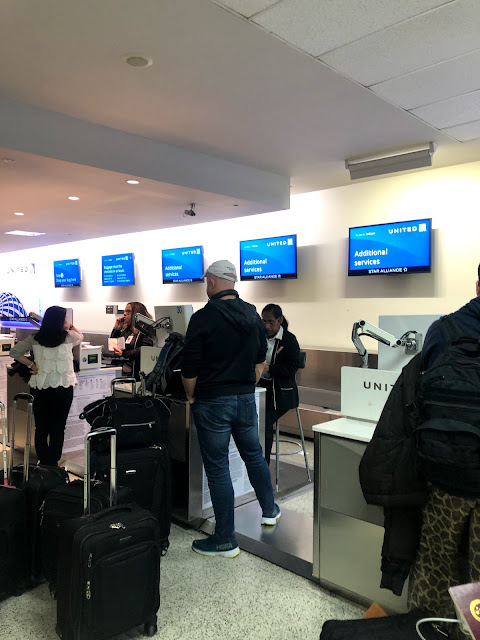 A bit of a rant, but hopefully one that can help others avoid a similar mess. Good luck to you if you're traveling about this holiday!
Email Post
Labels: Travel