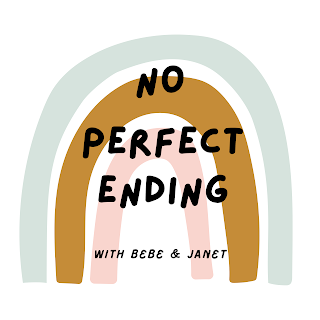 I've craved for nothing more in life than to be able to discuss my Korean drama interest with friends. Sadly, most of the people I know still refuse to delve into the Asian drama world (some of which I can understand, but some of which I think is driven by stereotyping and narrow-mindededness). But at last, I've finally been able to find someone who shares as much a love for a good drama as I do, and together we've launched a podcast (No Perfect Ending) which will largely center on our takes on entertainment. As an initial episode, we talk in depth about our collective Top 10 Korean drama recommendations as well as the specific qualities that make a drama stand out in memory. I hope you'll check it out if you're as big a fan of dramas as us (Apple, Spotify, Stitcher) 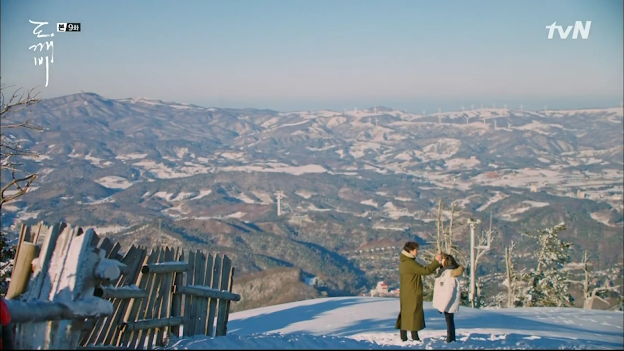 What I realized while recording this is that while my specific top dramas rotation may change, dramas you like generally stand the test of time, even upon a rewatch. There's nothing quite so magical as reliving the moments in a drama you adore after giving enough time for the details to fade away. Of course, with so many new dramas out there and other priorities in life I try to minimize my rewatches, but sometimes the good ones deserve a revisit. 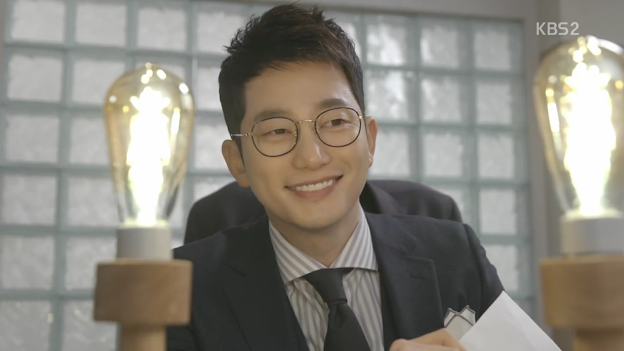 In case you're curious, these are the shows we touch on in this episode (not just the Top 10). We go through exactly what we like about each one and what we generally can't stand in Kdramas (specifically the helpless woman motif).

I've included a few screenshots relating to the topics we discuss.
Goblin's penchant for scenery over substance: 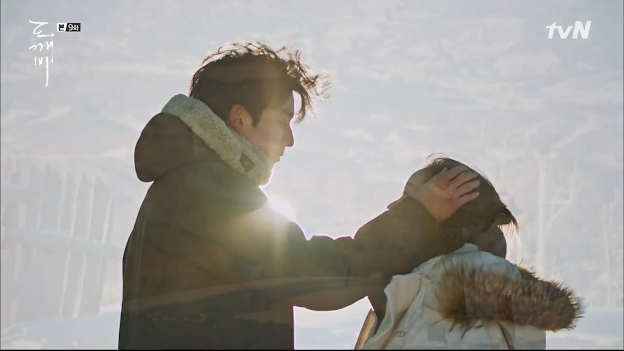 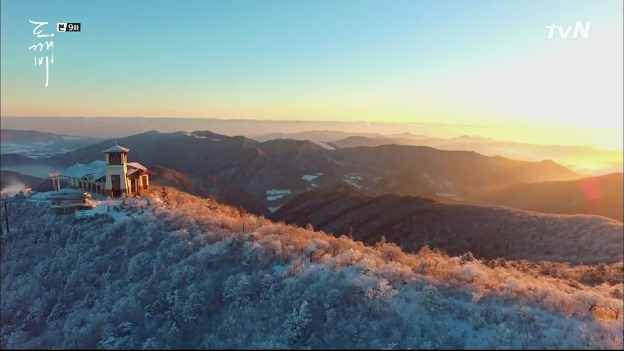 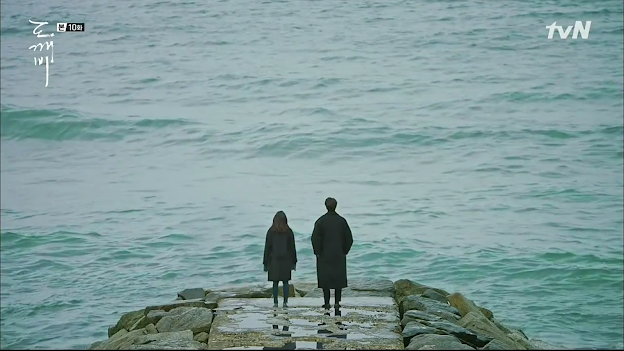 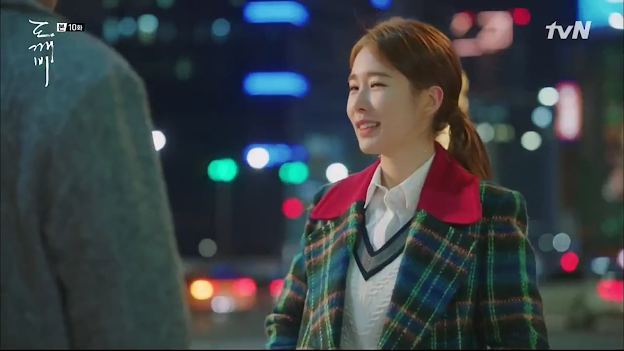 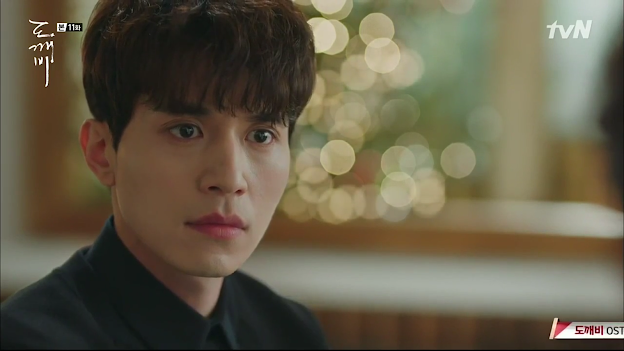 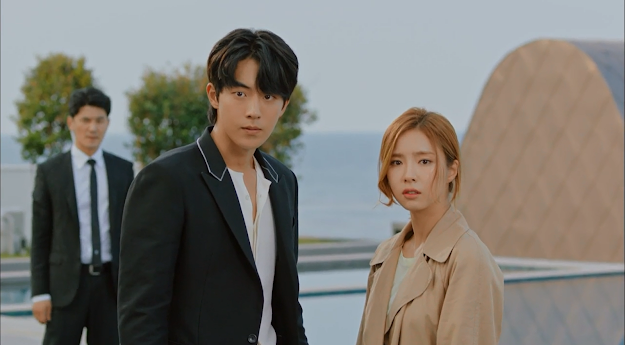 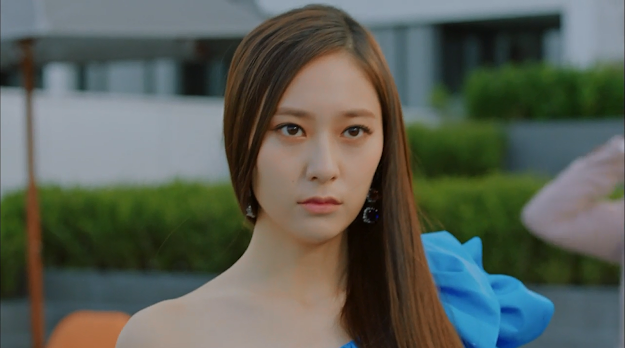 For future episodes we'll open up and chat about other things too, such as the general nature of living along the East and West coast and career advice from our time in the workforce. Hoping you like this! 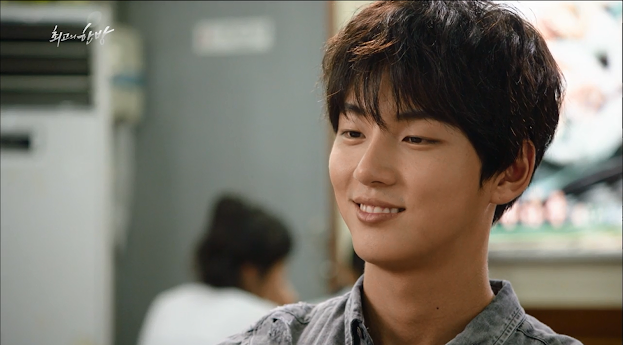