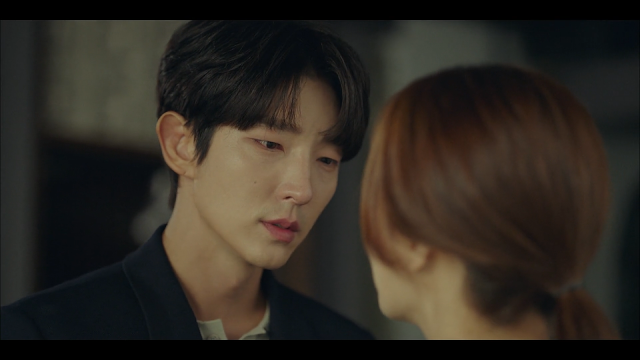 After months of delay, I finally binged through Flower of Evil (finishing up the final 5 episodes over the past three days). I leave the ending feeling mixed, but generally this drama remains my top pick of 2020, because while it wasn't a perfect close, it maintained momentum all the way through and boosted absolutely jaw-drop worthy performances across the board. I cared for and was interested in every single character featured, which is pretty noteworthy in itself. 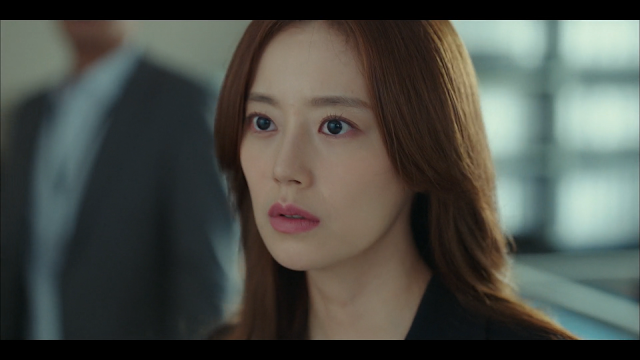 I explained the premise and what I liked in my halfway review here. What kept me going on Flower was that it never stalls, not for a minute. Towards the end this constant plot-pushing action became more of a flaw than a strength, but at least it kept the story moving and made you really care about wanting the characters to succeed through their trials. 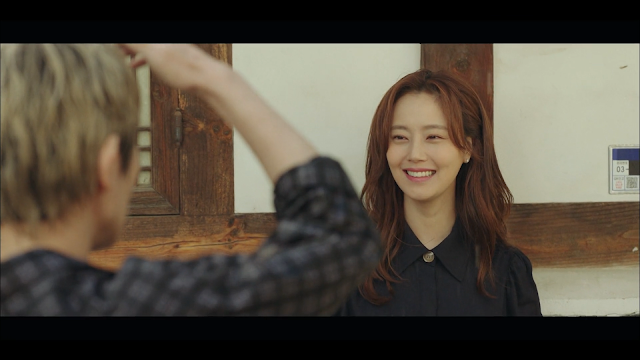 We figure out by the halfway point that our hero, Do Hyun Soo, is misunderstood and clearly one of the good guys. The last half of the drama is focused on uncovering the identity of the true accomplice to Do Min Seok's serial killings, and boy does the story deliver in this department. I honestly didn't see any of it coming, so to see the irony of the accomplice being our own Baek Hee Seung (whose identity Hyun Soo took on in an attempt to NOT be pinned as a killer) was a shocking and genius twist. 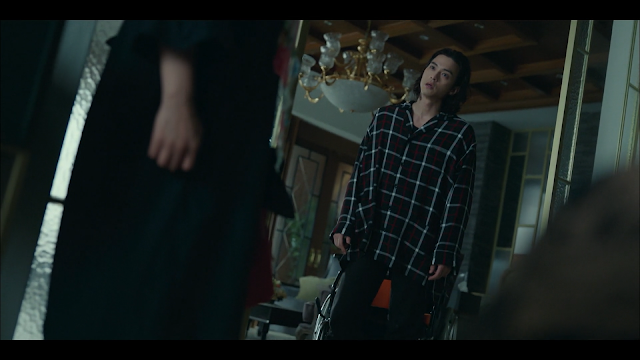 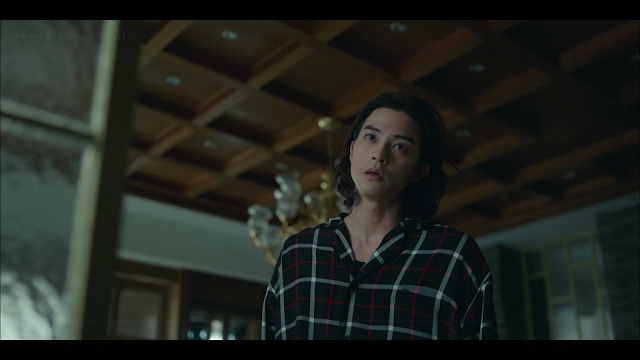 Not to mention, Kim Ji Hoon absolutely crushed this role. He was so good that my jaw dropped at points, and I felt goosebumps anytime he came on screen. I just wish we could have spent more time with him as the villain - having someone that clever and constantly one-upping our main lead was thrilling and fascinating, and there was an acute sense of perversion and pure evil that he brought to the character that kept me glued to him. 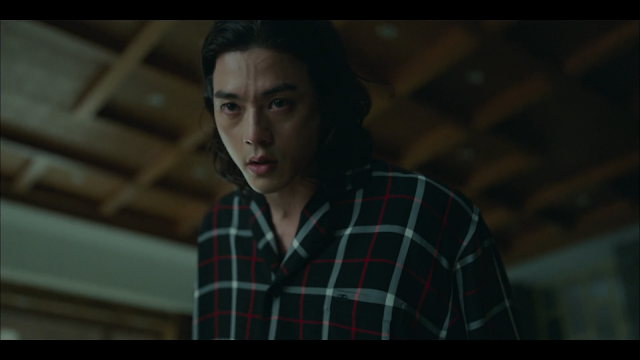 My general qualm with Flower is that it built up all these arcs, but didn't sufficiently resolve them. We see flashbacks between Hee Seong and Min Seok as they plot and discuss their killings, but we're never given more than a taste of it. Why did Min Seok need an accomplice? Why did Min Seok participate in the killings? Why did Min Seok not allow Hee Seong to bring up Hyun Soo? Was this to hint at some fatherly concern for his son or was there some other motive? What happened to Hyun Soo's mother, did Min Seok actually kill her or did she run away? If so why and where did she go? Finally what the heck happened to Jeong Mi Sook, who took her and put her in the mental hospital, and why did Hee Seong plan to meet up with her the day he ran into Hyun Soo? 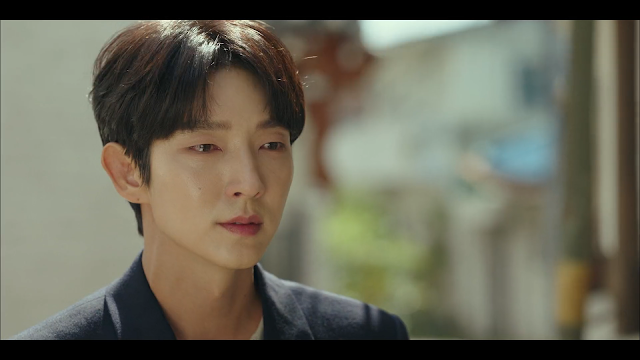 Rather than spending the last episode on the VERY frustrating and unnecessary amnesia arc, I would have much rather we delved into these other questions and tried to answer them. I also was not a fan of anything Hyun Soo did in the final few episodes. Firstly, why did he try to hide the fact that he went out at 2:30AM from his wife, after literally just promising to not lie to her? Noble protectionism works only so far; this felt like a decision lacking common sense. Also, the whole sequence of events leading up to him thinking she was dead was just a head-banging, blood pressure elevating dumb turn. I was practically screaming at his idiocy the whole way through.

I also didn't care for how they killed off Hee Seong - after all that build-up with him, we're just going to have him run away scared from Hyun Soo and then get shot by a police officer? I would rather he have survived and we gotten to get to know him better after the fact (more akin to what When the Camelia Blooms did with its villain). 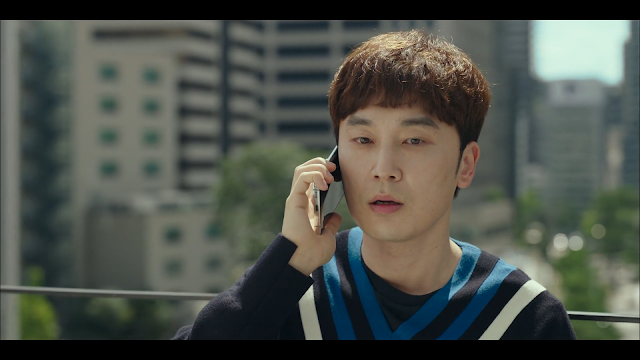 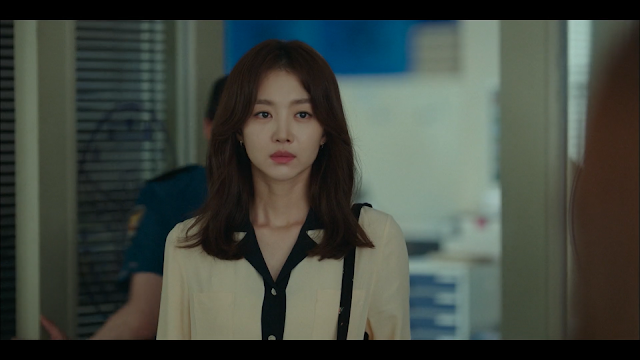 Lastly, poor Moo Jin. I was happy that Hae Soo at least survived her stabbing (that was another frustrating turn of events - clearly do not enter a creepy empty house when a murderer is at large, and also where the heck were the policemen that night, weren't they supposed to be on the lookout for Hyun Soo's return?) But then to have her basically ditch him again to go explore the world felt like another cheap device to keep them separated. Would it have been too much for them to just be together, or at least travel together? I can only assume Hae Soo wouldn't have been able to stay abroad long with the COVID pandemic killing her travel plans 😑 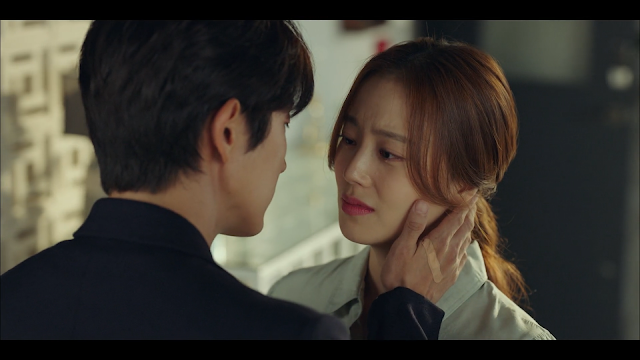 At any rate, I at least knocked one drama off my list. It could have been better, but it generally delivered more than anything else this year (ahem Start-Up and It's Okay to Not Be Okay). The ending was heartwarming more than anything, even if I didn't like that we were still stuck with his amnesia. I realize it's implied he'll recover soon, but generally amnesia is a cheap and dumb device and never have I seen it put to good use and this was no exception.

What I want now are more dramas between Lee Jun Ki and Moon Chae Won, although I realize that after this and Criminal Minds it's pretty unlikely we'll see this pair up a third time. They absolutely nailed their performances though, and made me care for what happened even when the story made zero sense. I also need to see Kim Ji Hoon as a villain again - my god was it satisfying.

Now on the hunt for more good dramas to watch! 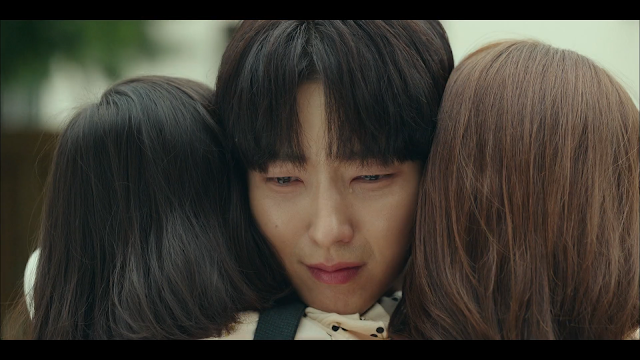 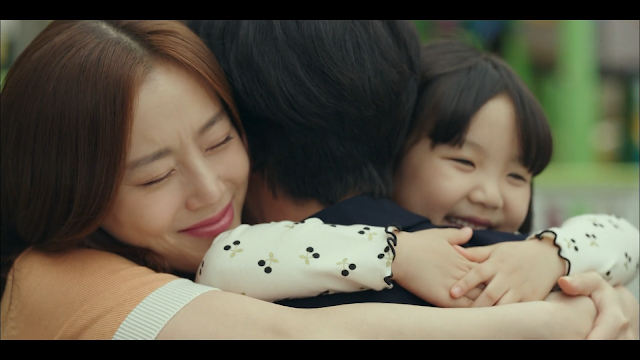