True Beauty: Obsessed with as of Episode 6 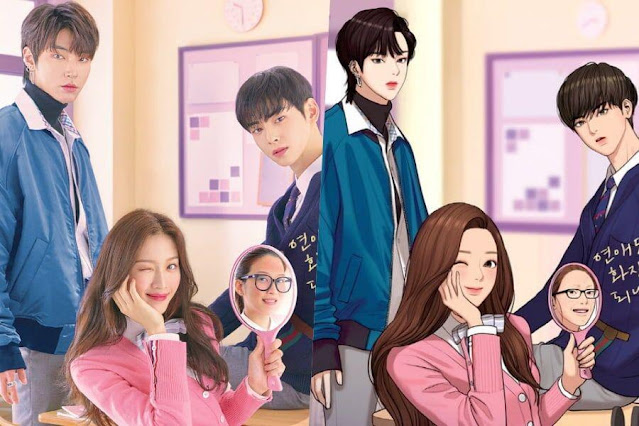 It's been a long time since I've been as gripped to a drama as I am to True Beauty. It actually makes me sad that I started watching this before it fully aired, as now I'm stuck in the rather annoying cycle of waiting week after week (and 2 weeks for episode 7!).
True Beauty, despite containing many of the common cliches and tropes of shojo high school comics, feels refreshing and is so completely addictive, to the point where I can't stop thinking about the episodes after I watch them. It helps that the drama features one of my favorite leading actors of the moment, Cha Eun Woo, in a role that is a close mirror to his absolute dreamboat hero in My ID is Gangnam Beauty (which is also one of my favorite dramas ever).
I speak more about Gangnam Beauty and why we love True Beauty as of this stage here: 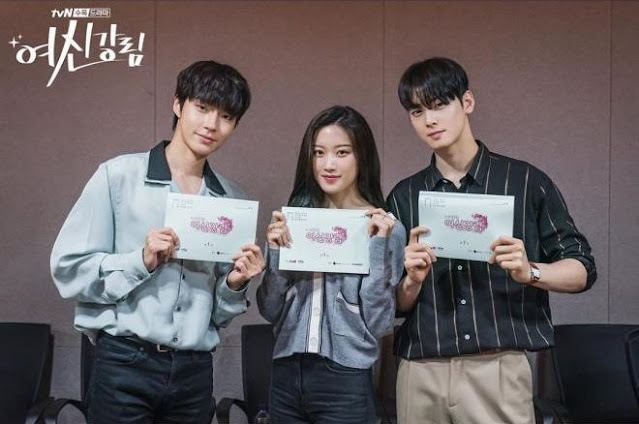